The Awakening and Ultimate Decision systems present a few new wrinkles in the experience. 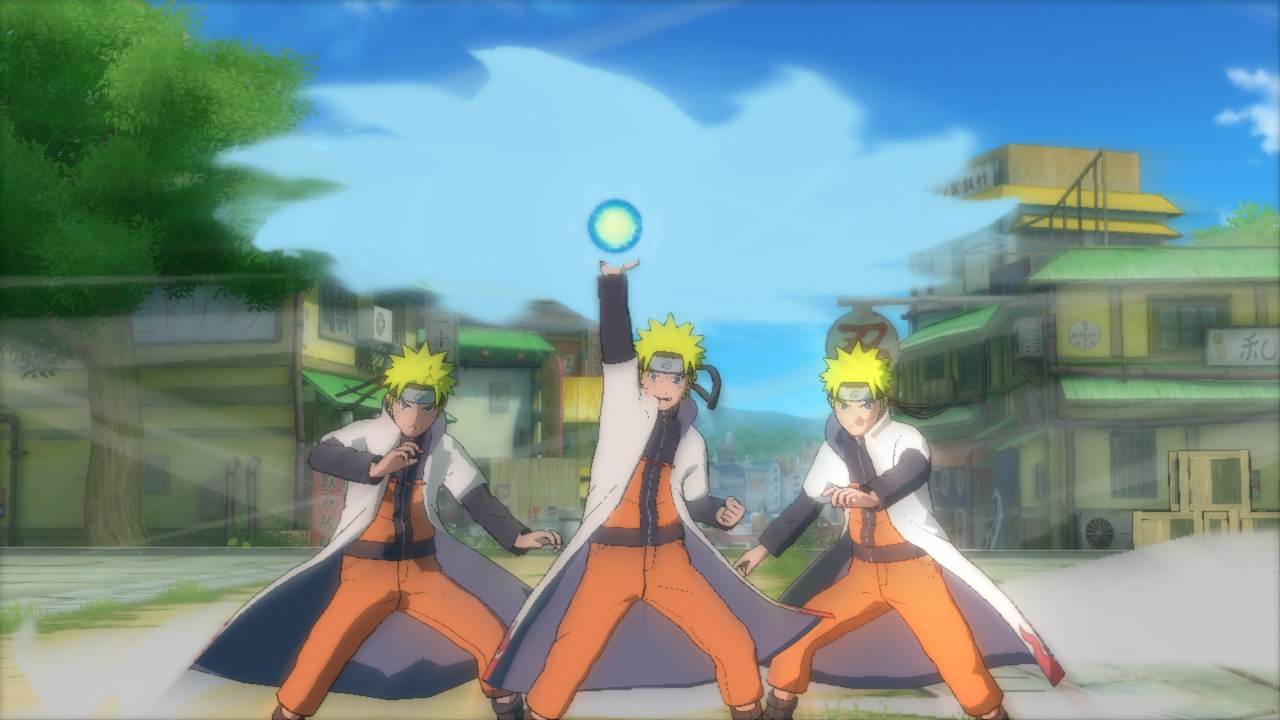 CyberConnect2 producer and director of production Yuki Nishikawa recently sat down with Siliconera to discuss some of the changes, pertaining to the new Awakening system and Ultimate Decision system.

The first is a purely combat-oriented system, but doesn’t allow “whoever gets to the awakening first [to have] a huge advantage. Up until the previous installment, we balanced the game so that it could become a player’s last trump card, but in Storm 3, the timing at which you use the Awakening becomes an important gamble.

“For example, characters who can activate their Awakening at any time (Instant Awakening) will carry risks when they are Awakened, including having the total chakra or health decreased…The player is required to analyze the battle conditions and choose when it would be advantageous to use it during battle.”

Nishikawa also states that with some characters, specific attacks can only be activated with Awakenings.

As for the Ultimate Decision system, “the overall story flow cannot be altered” as previously expected. “But based on the player’s decisions the battle experiences can be changed.

“For example, in the boss battle with Naruto against Sasuke after Sasuke attacks the Five Kage Summit, Sasuke yells ‘You haven’t changed at all since then!’ From there, the Ultimate Decision system takes place, as if to ask, “Which scene does ‘since then’ refer to?””