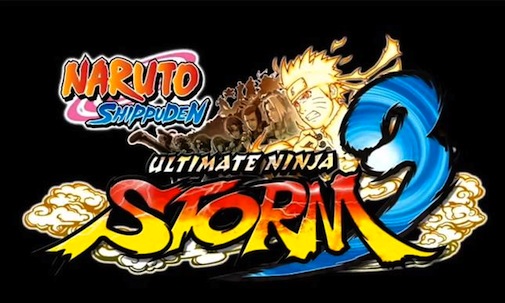 That can be attributed to the new story mode taking place during the Nine Tails’s attack on Konoha, arguably one of the most compelling stories in the series with the Third Hokage vs the Demon Fox and the Fourth taking on everyone’s favourite anonymous masked man.

CyberConnect2 has more interesting announcements though: Aside from a playable demo at the Japan Expo 2012 in Paris, this will be the first entrant in the Naruto series to be in 3D. So you know it’s still hip when even Naruto games are doing it.

Of course, this looks to be a straight-up conversion rather than boasting any 3D specific features. Nonetheless, it should be interesting to see how much more interactive the game becomes as a result.

Ultimate Ninja Storm 3 is being published by Namco-Bandai and will be released in early 2013 for Playstation 3 and XBox 360.