NASCAR The Game: Inside Line Receives First Wave of DLC

Revisit the past and play through multiple challenges for Inside Line. 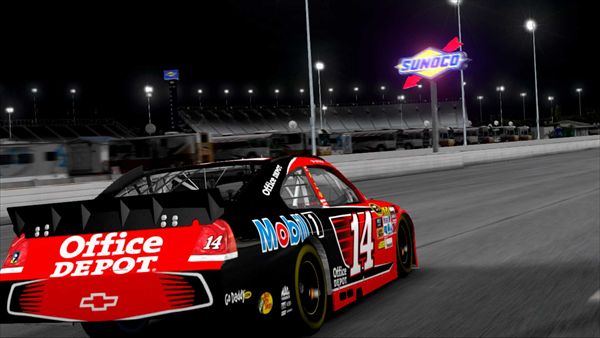 Eutechnyx and Activision have announced that NASCAR The Game: Inside Line has received the first round of DLC on Xbox 360 and PS3. It not only includes challenges from this year’s races but an new Gen 6 paint jobs for all 43 drivers.

Each week after a new race, a new Inside Highlights pack will be available in game via the ticket currency. Each pack will cost 20 Tickets with paint schemes costing 10 Tickets.

You can also purchase the DLC Season Pass for only $24.99 or 2000 Microsoft Points to gain access to the Inside Highlights packs and paint jobs as they’re released.