Originally set for launch with the PS4 in February. 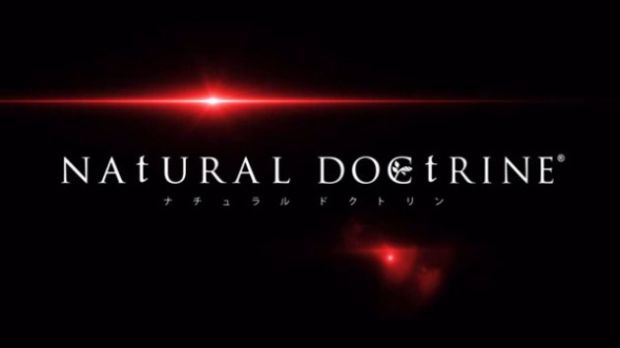 One of the bigger albeit understated launch titles for the PlayStation 4 when it released in Japan on February 22nd 2014 was Kadokawa Games’ Natural Doctrine. However, Dengeki PlayStation (via Siliconera) recently revealed that the game has been delayed till March 19th in Japan.

Natural Doctrine’s name pretty much indicates the game’s premise – that of natural selection amid a fantasy simulation. Though there hasn’t been much revealed about the story till date, aside from the fact that you’ll play as some one named Jeff and be tasked with wiping out monsters, but we do know that it will feature both single-player and multiplayer modes along with several fantasy monsters such as minotaurs, goblins, orcs and more.

The game will also be heading to the PlayStation 3 and PS Vita in Japan, with a special PS4/PS Vita set to real for 7,980 yen on release. No details have been provided for a Western release as of yet, but stay tuned in the coming months for any updates.