On PS3 it shall remain. 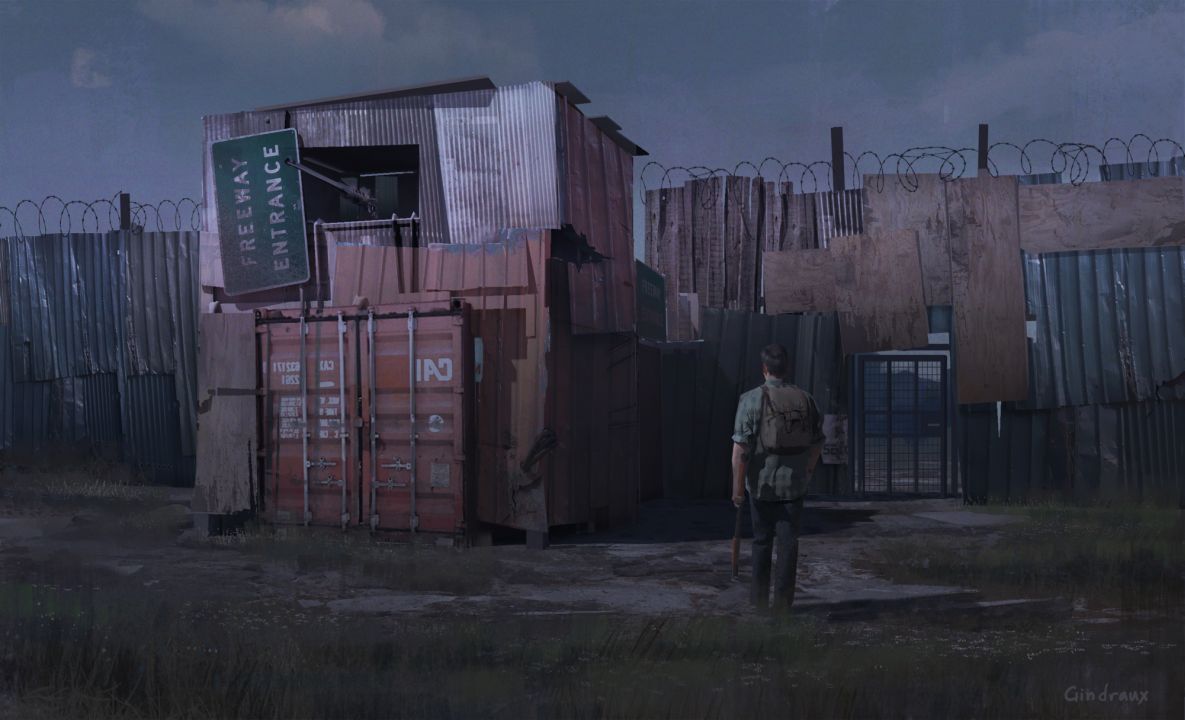 The Last Of Us, one of the PlayStation 3’s signature titles, is arguably one of the most beloved PS3 exclusives. Acclaimed by both critics and fans, The Last Of Us features killer gameplay, and a truly heart wrenching storyline. According to Sony’s numbers, The Last Of Us sold more that 3.4 million copies between June 14th and July 3rd, which makes it the fastest selling new franchise in PS3’s history, and was at the time, the fastest selling PS3 game of 2013.

They are focusing on DLC for the time being it seems, having just released three new DLC packs earlier this week. Additionally, on top of the Abandoned Territories map pack DLC, Naughty Dog plans to add a campaign on, which is reportedly planned to be implemented somewhere around December or January.