Naughty Dog Just Finished A Playtest For The Last of Us 2, Says Troy Baker 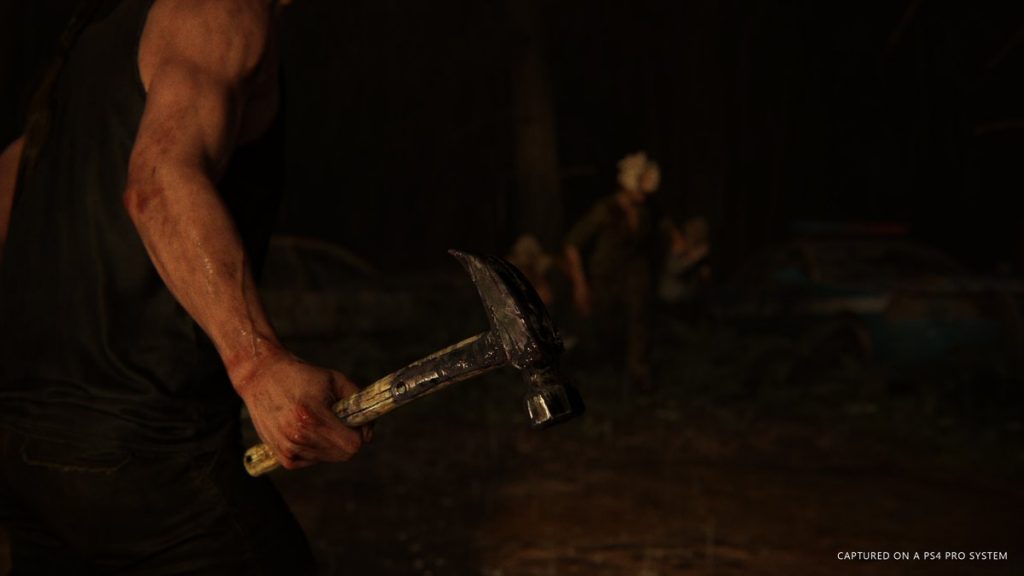 The Last of Us: Part II is probably some ways off from release yet, but that hasn’t stopped people from being ridiculously excited about the game. If recent news is anything to go by, the game’s development is moving along nicely, which means people are bound to get even more excited about it.

Troy Baker and Nolan North (who played Joel and David in The Last of Us respectively, with the former reprising his role in the sequel), were recently at a panel for MCM Comic Con in Birmingham, and during the panel, Troy Baker gave some info on how the development of the game is coming along.

Before talking a bit about the philosophy that Naughty Dog develops its games around, Baker mentioned that the game is looking fantastic, as is the story that it’s going to tell. He went on to say that Naughty Dog recently did a play-test for The Last of Us 2, and that it looks “awesome”.

You can watch the full panel through the link above- there’s plenty of interesting stuff in there. The Last of Us- Part II is currently without a concrete release date, but we expect it to be out sometime in 2019 at the earliest. We’ll find out more when Sony speaks about the game at E3 this June. Stay tuned to GamingBolt for more updates.