Naughty Dog’s Next Title Could be Medieval Fantasy-Themed

Several pieces by senior concept artist Hyoung Nam may point to the studio's next title. 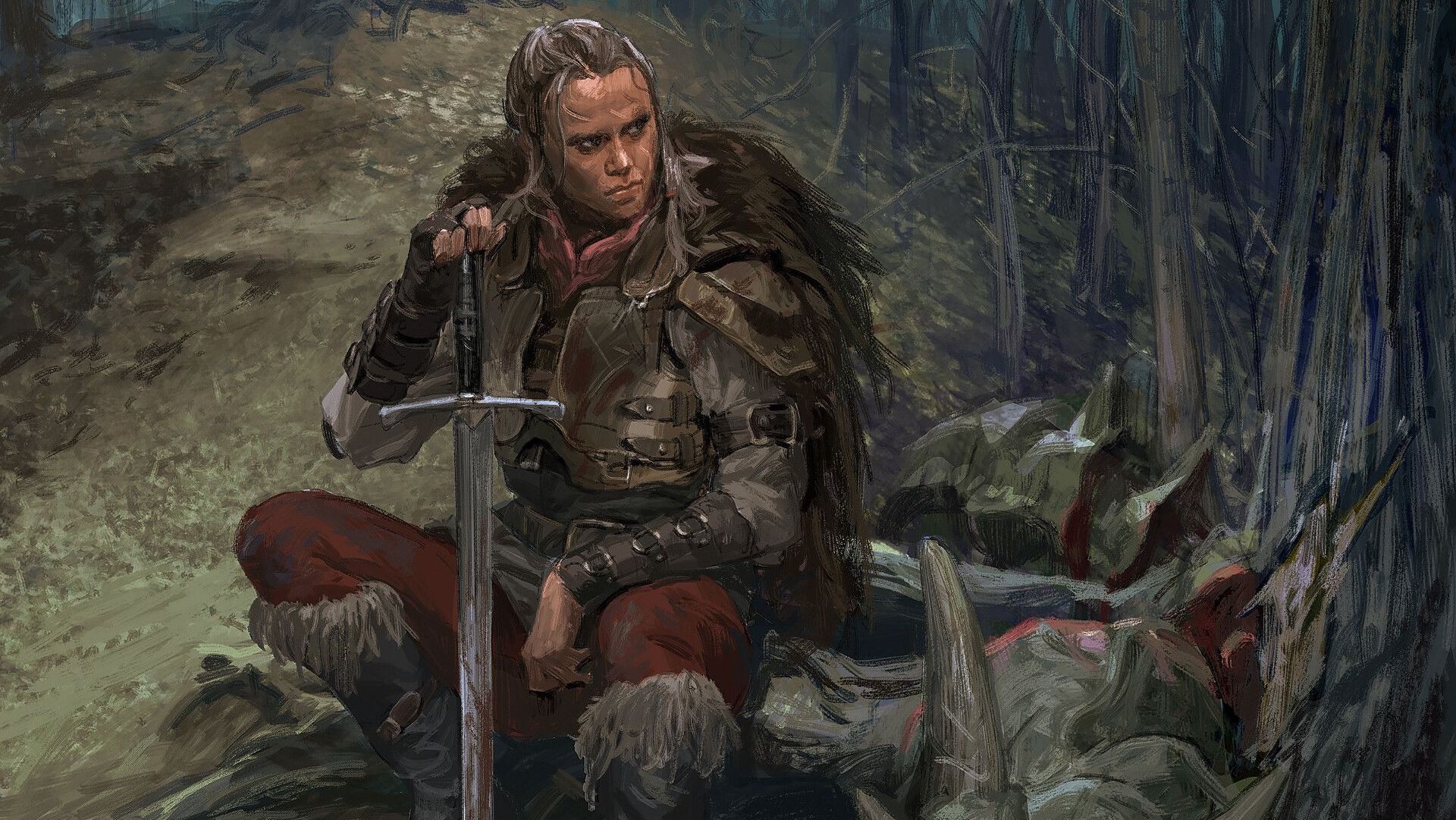 It’s been almost seven months since the release of Naughty Dog’s The Last of Us Part 2. Though it sold four million units in three days and received significant critical acclaim, the question remains: What’s next? Director Neil Druckmann hinted at the studio working on “something very cool” just last week but there have been no other hints.

One potential clue could lay in some concept art by senior concept artist Hyoung Nam on ArtStation (which is two months old, but still). Three pieces were posted with the title “The Women of North” and the caption, “Inspire from new game. You know what I’m talking about…” followed by a winking emoji. The concept art showcases a dragon, indicating a medieval fantasy-themed title, but the outfits for two of the women seem Celtic-inspired.

Of course, this could just be playful teasing on Nam’s part. Even if Naughty Dog is working on a new title, it’s early days yet – it may even be possible that the core concept is still in the works. Recent promotions at the studio indicate that it’s certainly working on something, potentially for the PlayStation 5.

In the meantime, The Last of Us Part 2 is currently available for PS4. Check out our review for it here. 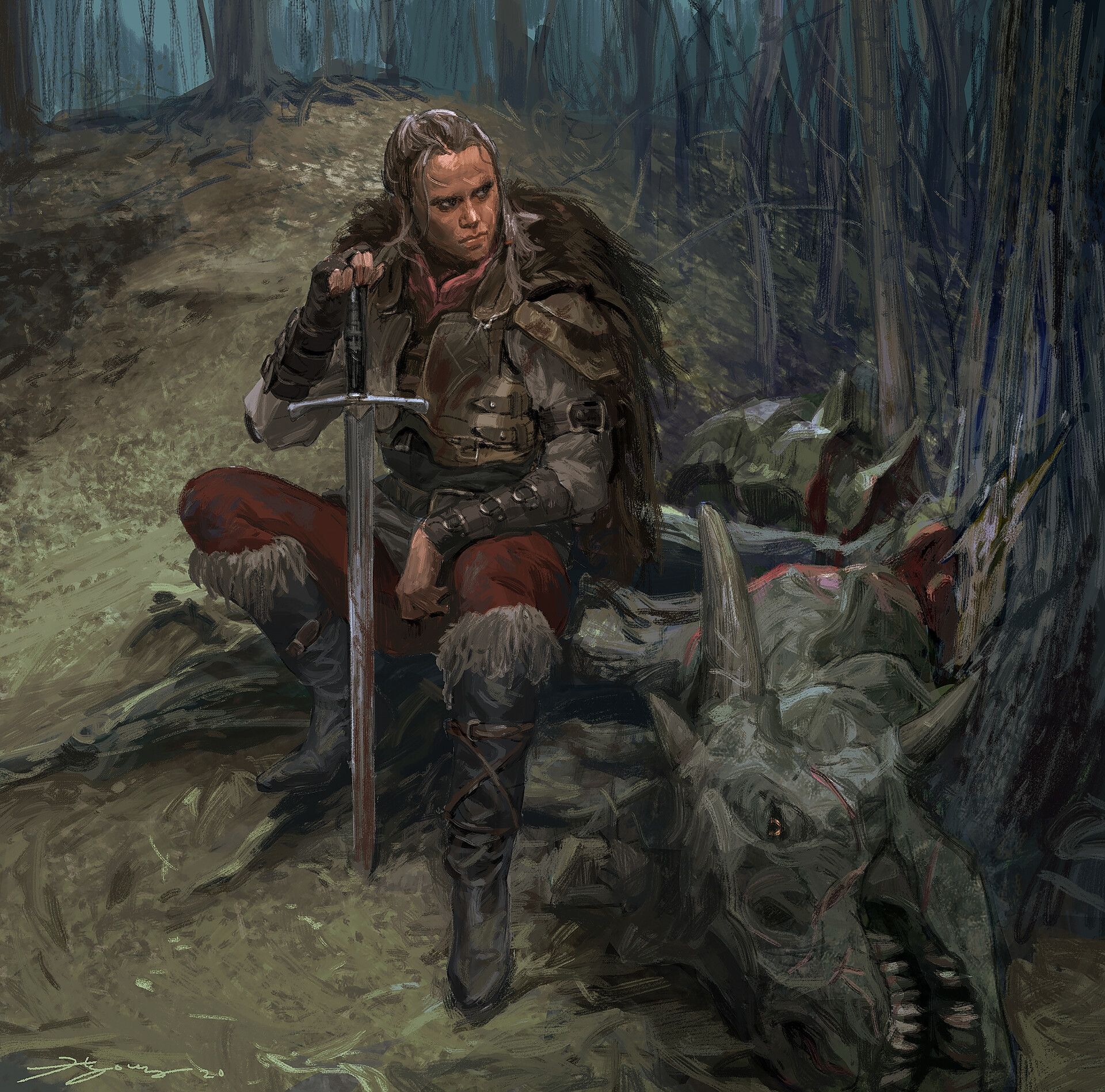 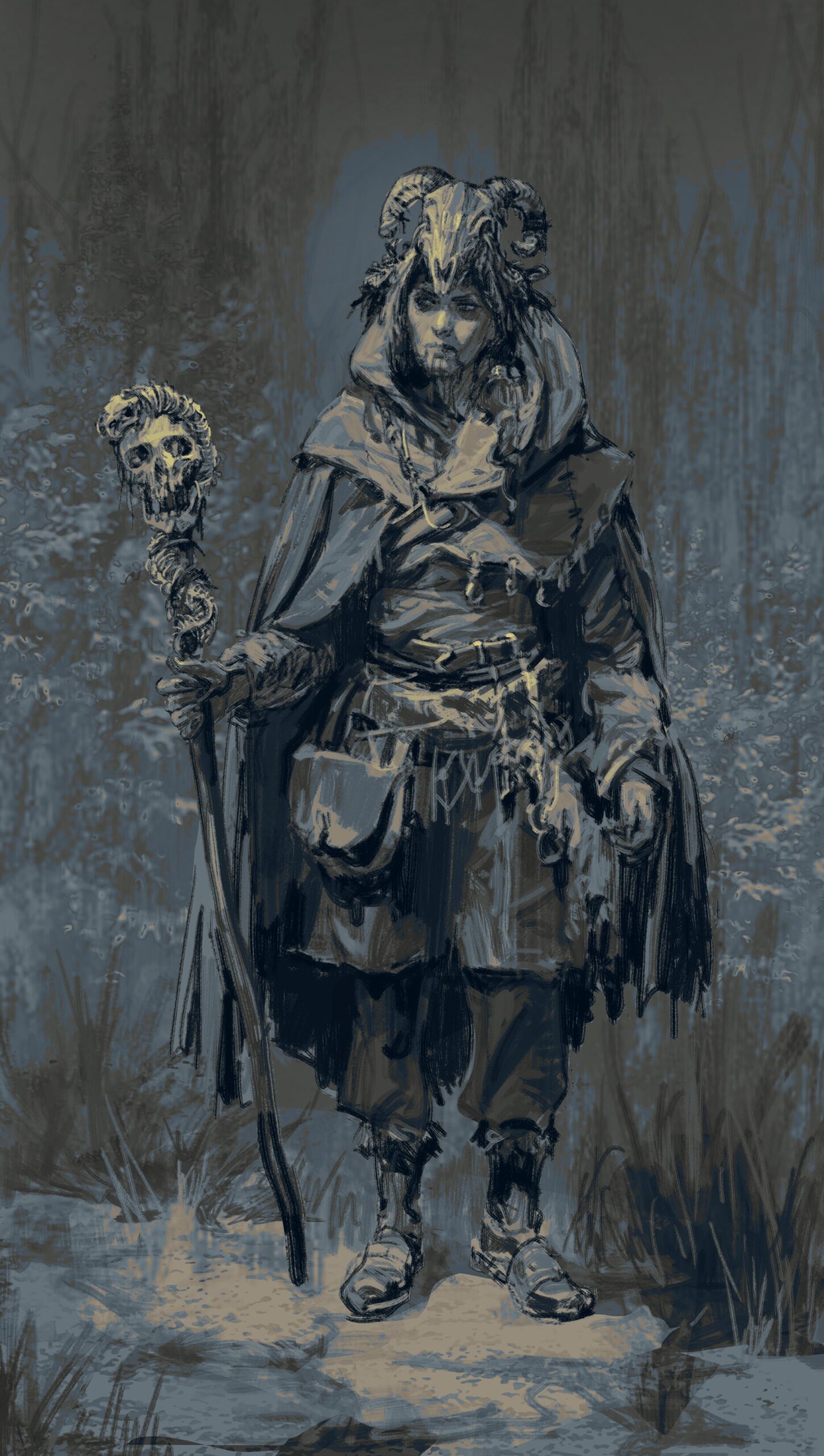 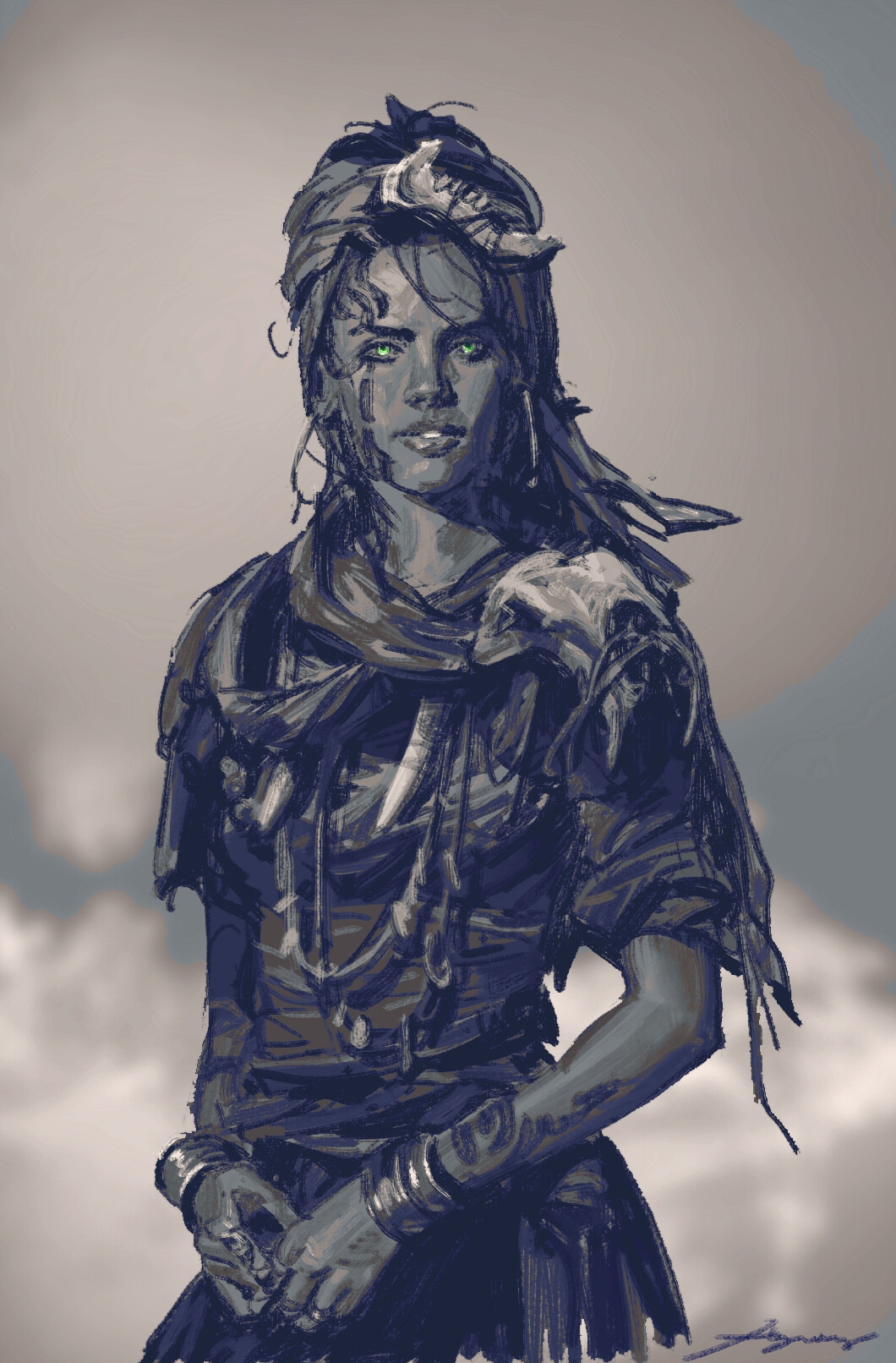