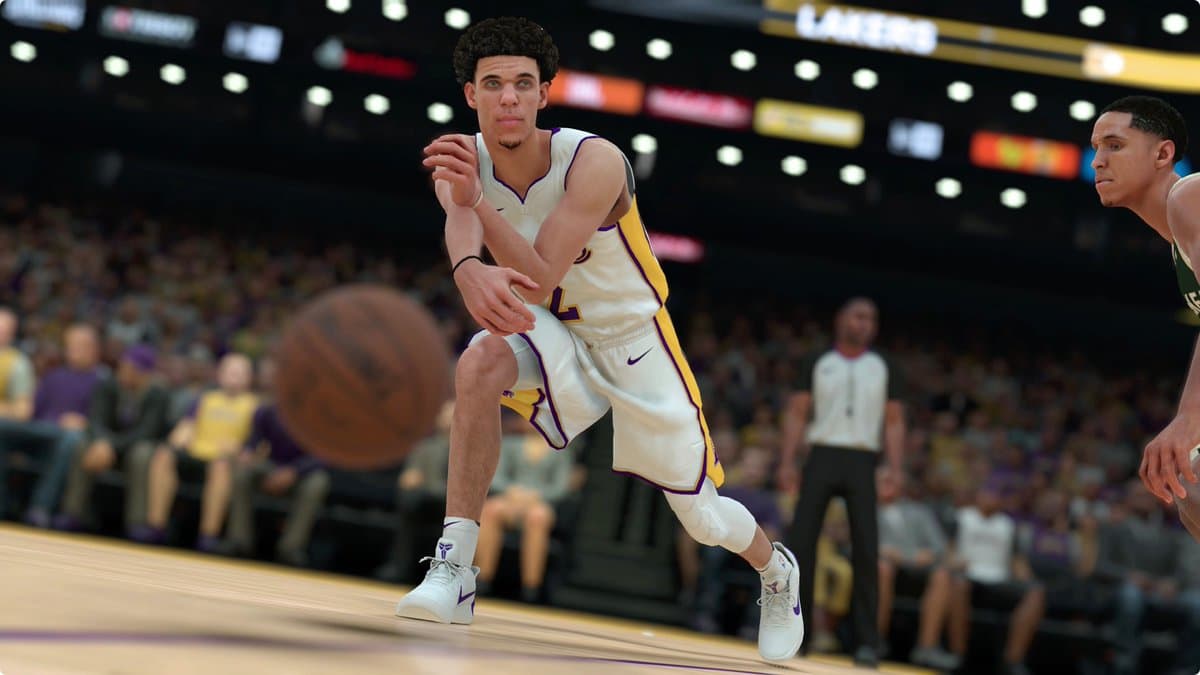 Even with all the controversy surrounding its microtransactions, Visual Concepts’ NBA 2K18 was a success for publishing label 2K Games and publisher Take Two Interactive. In the latter’s Q2 FY 18 earnings call (transcript via SeekingAlpha), CEO Strauss Zelnick revealed that NBA 2K18 had sold in more than six million units since launching in September.

The titles sell-in and sell-through were also up by over 20 percent from last year’s release and there was a “significant increase in digitally-delivered sales.” NBA 2K18 also marked the first time the series came to Nintendo Switch and Zelnick noted that the company was “very pleased with the title’s performance on this new platform.”

Zelnick anticipates strong demand on all platforms as the Holiday season arrives and says that the NBA 2K series benefits from “increasing engagement and recurrent consumer spending.” You can check out our review of NBA 2K18 here to decide if it’s worth your while. Despite the game’s heavy focus on micro-transactions for so many aspects, it does introduce some nice new features like the fully interactive Neighborhood that served as a hub for numerous modes.