Need for Speed Closed Beta is 19 GB, Invitations Being Deployed

Closed beta currently seems to be limited to PS4 and Xbox One. 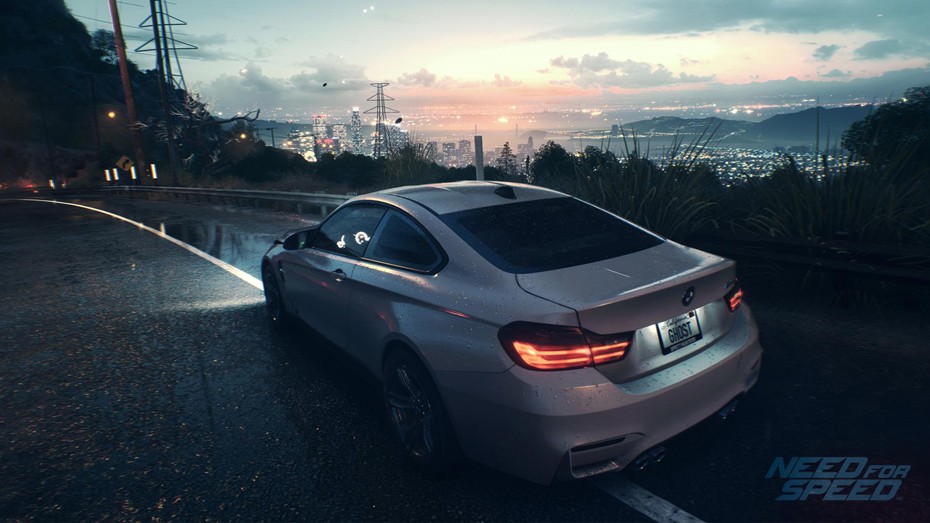 The closed beta for Ghost Games’ Need for Speed will be starting later today and lasting till October 5th, 6 AM CEST.

According to a new tweet by EA,”#NeedforSpeed beta invites are being sent out. Please be aware of the closed nature of the beta with no capture allowed.”

As of now, the closed beta only seems to be available to PS4 and Xbox One players with no mention of a PC release. The beta is also fairly large – NeoGAF reports that it weighs in at 19 GB, which is pretty big for any game’s beta, nevermind Need for Speed.

Need for Speed is currently slated to release on November 3rd for North America and November 5th for Europe on Xbox One and PS4. The PC release has been delayed to Q1/Q2 2016 to allow for more polish in the graphics.

Are you taking part in the closed beta? Let us know your thoughts on it thus far and stay tuned for more updates en route to the game’s release next month.