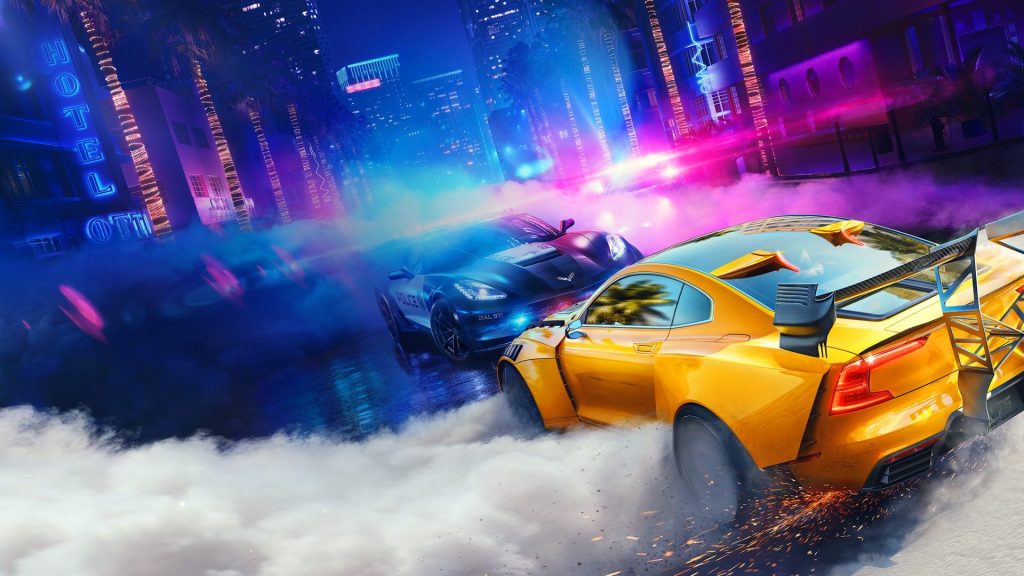 With August coming to a close, Dealabs user billbil-kun has revealed the lineup of games coming to PlayStation Plus Essential in September. From September 6th to October 4th, Electronic Arts’ Need for Speed Heat and Cygames’ Granblue Fantasy Versus will be free for PS4. Something We Made’s TOEM will be free on PS5.

Need for Speed Heat is Ghost Games’ last major title in the franchise, set in the open world of Palm City (styled after Miami). It focuses on racing events during the day, which awards cash and illegal street racing at night. Evading police in the latter provides REP which is necessary for upgrades.

Granblue Fantasy Versus is a 2.5D fighting game developed by Arc System Works and based on Cygames’ mobile gacha RPG. It offers an extensive roster and accessible combat, along with a story-focused RPG Mode. As for TOEM, it’s a photography-focused game with puzzle-solving and an adorable monochrome art style.