Need For Speed: The Run – Video Walkthrough and Demo 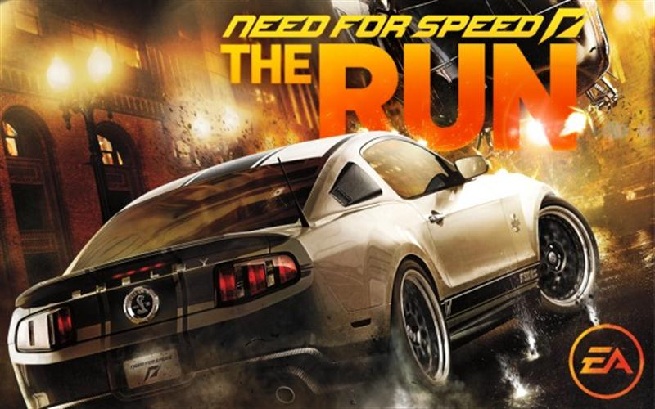 One game I did not get a chance to check out at E3 2011 with a supper booked crazy schedule that kept changing, was Need for Speed: The Run.  The game is a whole different take on the series as there is actually a good portion of a story based in the game.  This is something that is generally not seen in any racing games but definitely not unwanted.  Over at the Playstation Blog, they managed to grab Executive Producer Jason Delong on the game for some questions and a basic walkthrough of the game as well as a demo below.  It was really cool to see that you are now outside of the drivers seat at times in the game which will be released on November 17th for the Xbox 360, Playstation 3, PC, Wii and I can’t wait to see how it looks on the Nintendo 3DS.