Neowing's listing for the Criterion's next Need for Speed has gone up early with a December 2nd release date and no PS4 version mentioned. 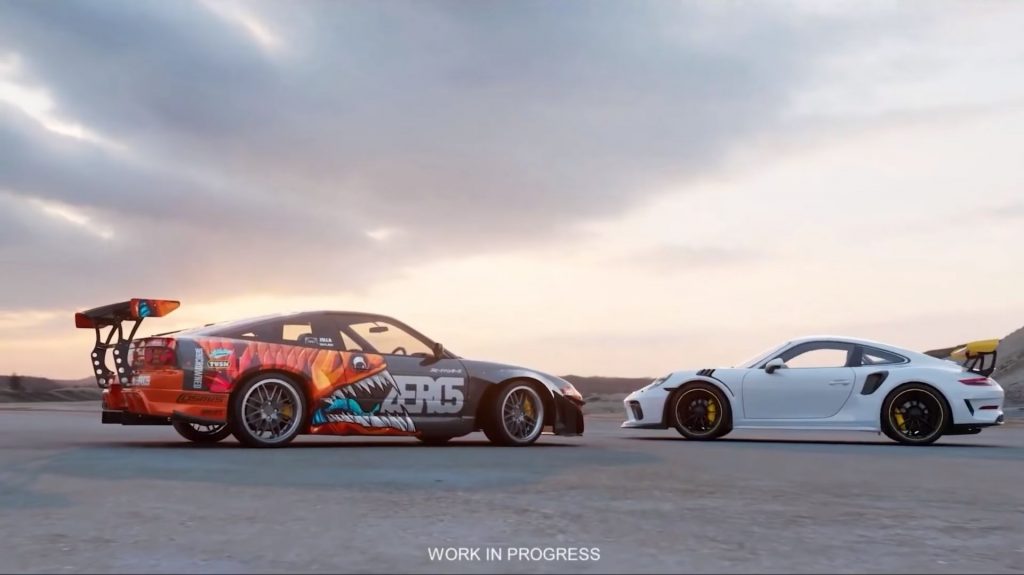 Criterion Games’ next Need for Speed is to be revealed today, but screenshots and a release date have already been leaked. As spotted by Gematsu on Twitter, Japanese retail site Neowing has already listed the title, confirmed as Need for Speed Unbound, with a release date of December 2nd. The screenshots below also showcase the rumored animated style, which bears some resemblance to cel-shading.

The description (translation via DeepL) also details the gameplay. Players will essentially race each week to qualify for the Grand, Lake Shore City’s “ultimate street racing challenge.” Along with “racing against the clock” and outrunning cops, they’ll also fill their garage with “precision-tuned custom machines.” Players can also seemingly customize an avatar, as noted by the line, “Dress in your own unique style and exclusive attire, and light up the streets.”

It also seems that players can attend “meetups” and show off their style, though it’s unclear whether the former is online or offline. As such, your vehicles can also be stylized with “unique wraps and cutouts.”

The “completely new visual style” combines street art with “the most realistic cars ever seen in Need for Speed.” Players will have a “new toolkit full of energetic visual and sound effects, including Burst Nitrous, a new boosting element for dazzling speed.” A$AP Rocky is confirmed for the soundtrack (along with appearing in-game), along with AWGE, though its specific artists aren’t mentioned. French producer Brodinsky has composed original music for the title, which leans “on various expressions of HipHop from around the world” and embodies “the underground culture itself.”

Need for Speed Unbound is only listed physically for PS5 in Japan, which seems to corroborate reports of no previous-gen versions. Stay tuned for more details from the official reveal later today.

First screenshots of Need for Speed Unbound via Japanese retailer Neowing, which listed it early: https://t.co/q23uM1Ol7b