"If you got your Need for Speed Unbound disc early, please be considerate of your fellow players and don't post spoilers," EA says. 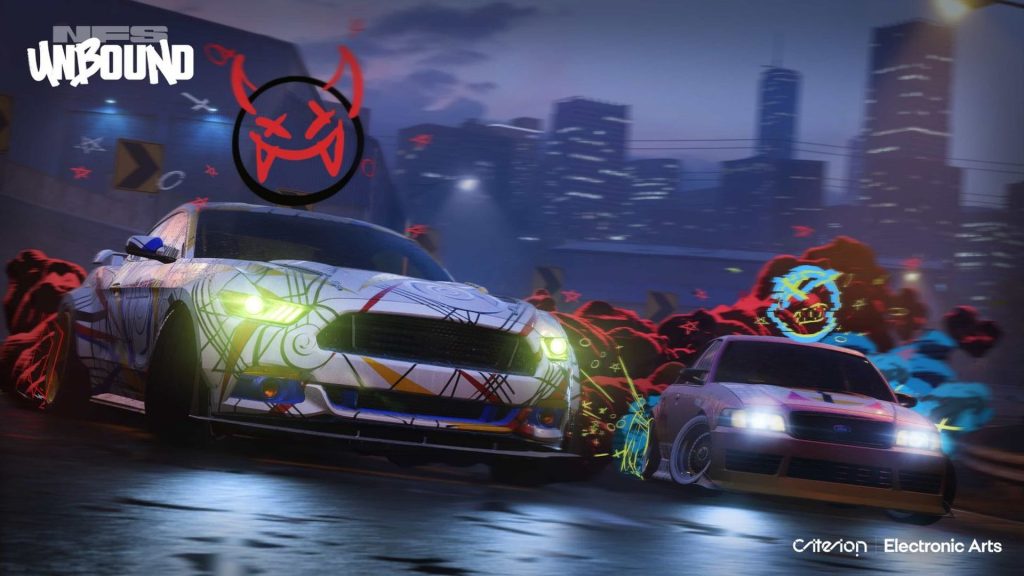 It won’t be long before Need for Speed Unbound launches officially, but it seems like a significant chunk of new gameplay footage has emerged for the upcoming open world racer. Ahead of the game’s release, some seem to have received early discs, and one such player has uploaded nearly an hour of gameplay footage to YouTube.

YouTube user Mr Carrot (spotted by VGC) has uploaded two separate videos, one 15 minutes long and the other nearly 40 minutes in length, that show extended uncut gameplay of the racer in action. Open world driving, racing events, cop chases, the map screen, customization mechanics, a roster of vehicles, and much more are shown throughout the footage. You can check it out below.

In light of the leaked gameplay going up online, EA has also issued a statement on Twitter via the official NFS account, writing, “If you got your Need for Speed Unbound disc early, please be considerate of your fellow players and don’t post spoilers.”

Need for Speed Unbound launches on December 2 for PS5, Xbox Series X/S, and PC. On PS5, it will require nearly 30 GB of free storage space. You can check out the game’s PC requirements through here and learn more about its list of Trophies through here.

We know you’re excited for launch – so are we! If you got your Need for Speed™ Unbound disc early, please be considerate of your fellow players and don't post spoilers.