A look at what the remaster looks like compared to the original PS3 release. 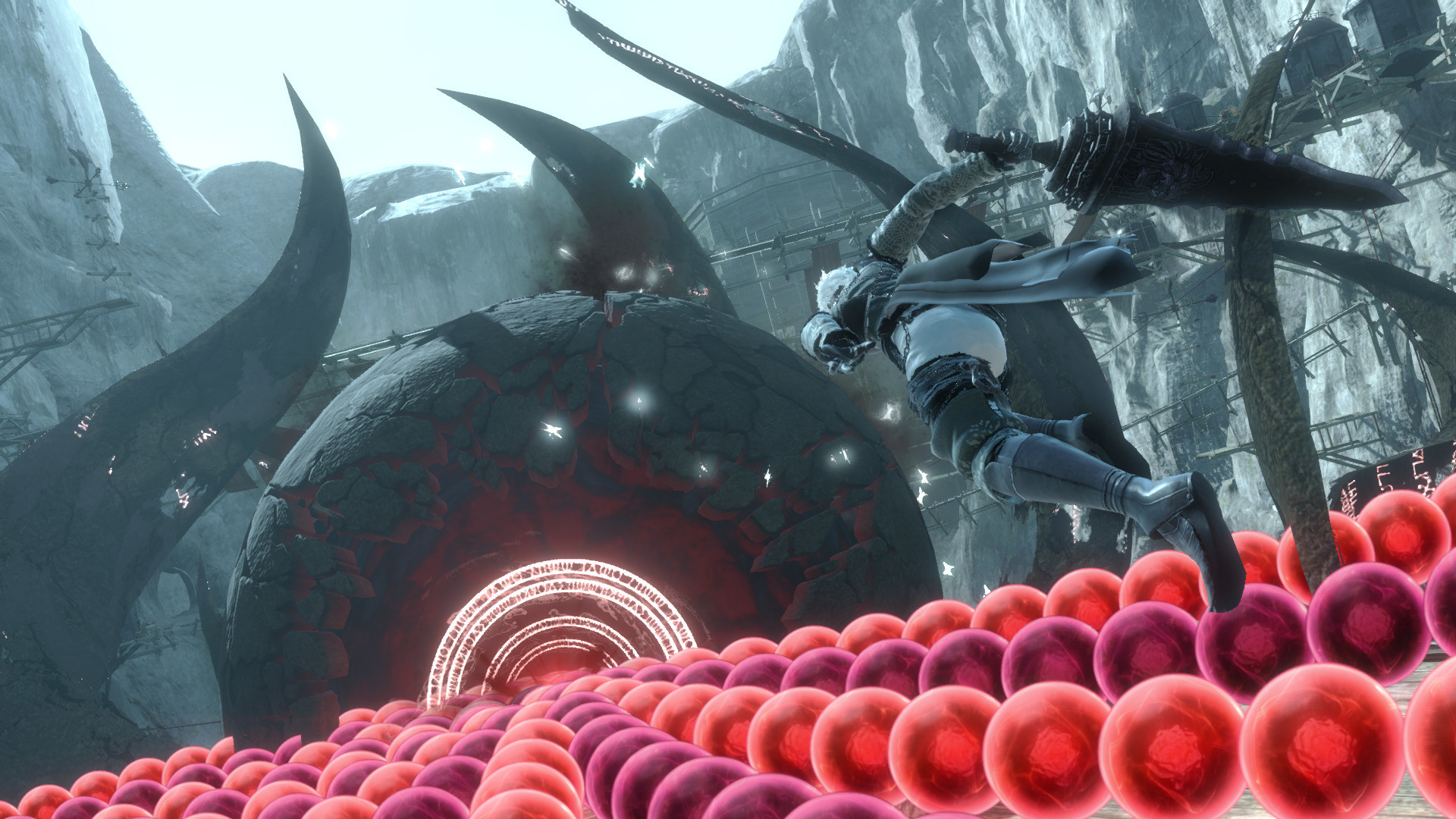 The NieR franchise was taken to an incredible level with the second game in the series, NieR Automata, selling over 5 million copies, which is quite the feat for such a bizarre title. However, many probably didn’t even realize it was a franchise (or even a spinoff of another older franchise, but that is getting way into the weeds). There was a game before, one that is getting the remaster treatment later this year, and now you can see a direct comparison.

The original NieR released on the PS3 and 360, and will be remastered as NieR Replicant ver.1.22474487139 on newer systems. Earlier a new trailer for the game was released, which is very similar to the original’s opening. YouTube user adventkamen put it against the PS3 opening to give you an idea of what has changed. By and large, it looks pretty similar, but the remake has a brighter look and loses some of the hazy feel of the original in the process. Check it out below.

NieR Replicant will release for PlayStation 4, Xbox One and PC on April 23rd. The game will also get new weapons added as DLC, which you can read more about through here.