NEO: The World Ends With You Releases on July 27th, PC Version Announced 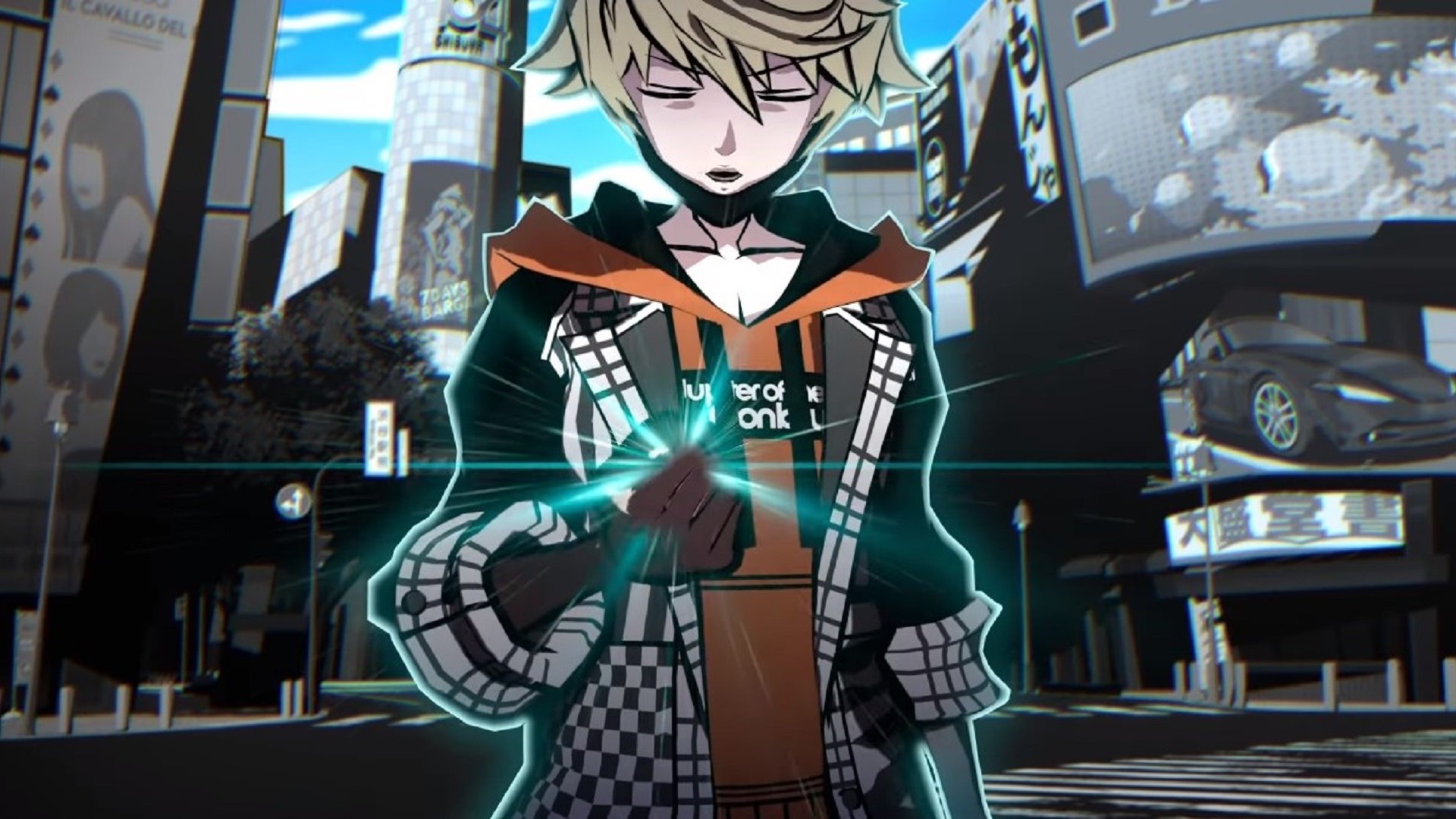 After hyping new information for NEO: The World Ends With You for today, Square Enix has revealed a new trailer and release date. The action RPG will launch on July 27th for Nintendo Switch and PS4. It’s also coming to PC via the Epic Games Store in Summer 2021. Check out the latest gameplay below.

Taking place after the original game (and three years after the upcoming anime), the story follows protagonist Rindo as he partakes in the Reapers’ Game along. As for what’s going on – and how the previous antagonists Koki and Sho fit in – remains to be seen. The trailer does hint at a mysterious individual coming in to save Rindo and friends, which may just be Neku from the first game.

Unlike its predecessor, exploration and combat in NEO: The World Ends With You is in full 3D. Instead of battling with two party members and managing dual screens, you can now control Rindo in battle while the AI handles your party members. Stay tuned for more details on the game in the coming months.