Set in the Tevinter Imperium, the series will follow former slave Miriam and her fellow thieves as they attempt to steal a dangerous magical artifact. 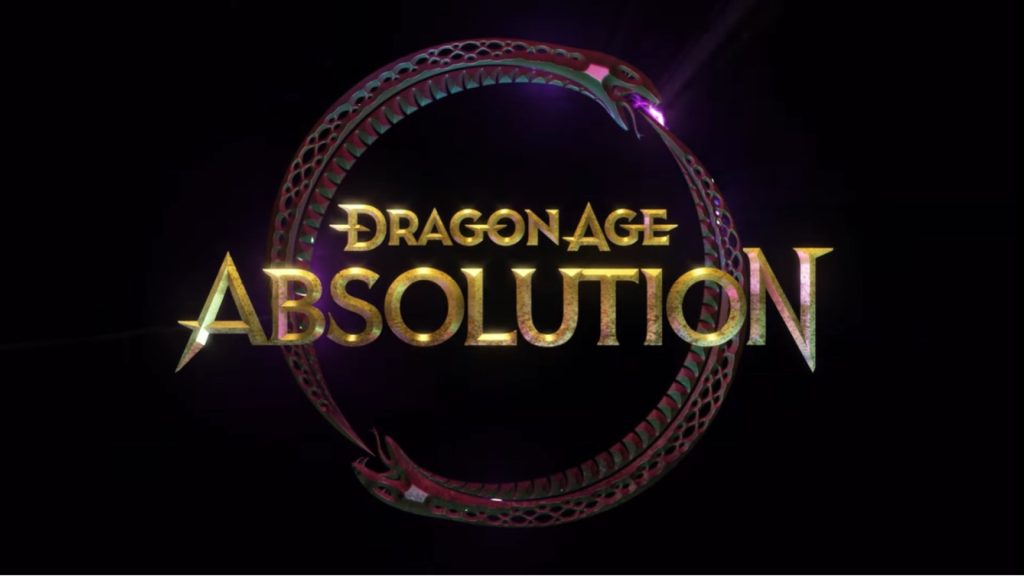 Dragon Age fans are waiting with bated breath for the series’ next mainline instalment to launch, and BioWare is continuing to make good progress on its development. But while it’s still going to be a while before the next big Dragon Age RPG launches, series fans have a stopgap to look forward to in the near future.

BioWare announced animated series Dragon Age: Absolution in collaboration with Netflix earlier this year, and now we know exactly when to expect it. All six episodes of the series will premiere on Netflix on December 9 worldwide.

Absolution follows protagonist Miriam, a former slave who has fallen in with a band of thieves who’re looking to steal the Circulum Infinitus, a powerful and dangerous object powered by blood magic. Check out the trailer below, which also features an appearances from fan-favourite character Cassandra Pentaghast.

It should be interesting to see whether the animated series features any tie-ins to the upcoming mainline RPG, Dragon Age: Dreadwolf, especially since both are set in the Tevinter Imperium.

Recent animated video game adaptations on Netflix have had a great track record, for the most part, including the likes of Cyberpunk: Edgerunners, Arcane, and Castlevania. Surely, Netflix and BioWare will be hoping for similar success for Dragon Age: Absolution.