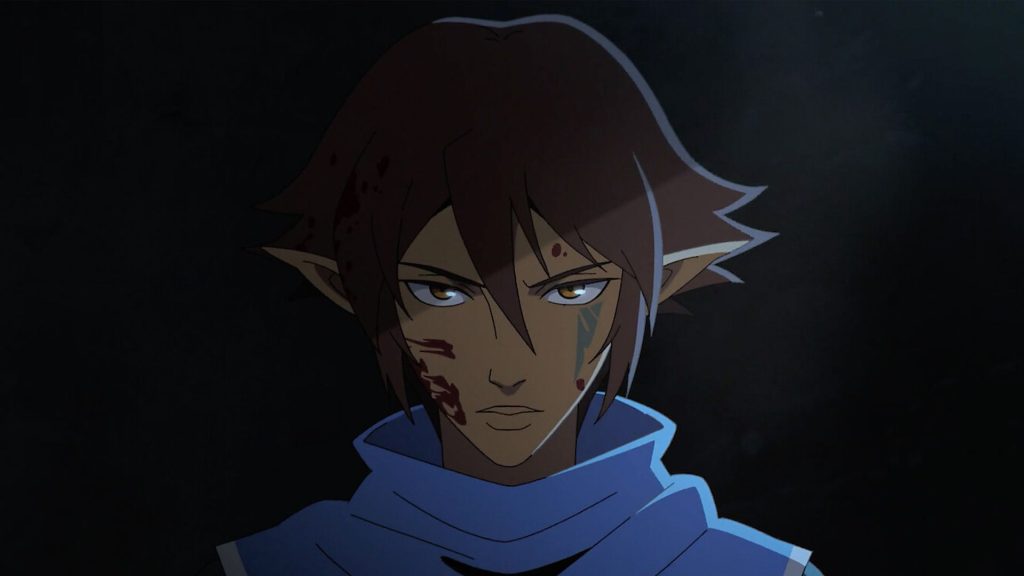 To help prepare fans for Dragon Age: Dreadwolf, BioWare is teaming up with Netflix for Dragon Age: Absolution. The animated series will arrive on Netflix in December and is set in Tevinter with a new cast of heroes. Check out the reveal trailer below.

Not much is known about the story, though elves, mages, the Qunari and much more are present in the trailer. The line “We’re in” could indicate a potential heist story, which is what the next Dragon Age game was rumored to offer before being rebooted. If BioWare is reviving this for a side story of sorts, it should make for an interesting show (though it’s a rather big “if”).

As for Dragon Age: Dreadwolf, the next big entry in the RPG series won’t be released in 2022 (VentureBeat’s Jeff Grubb last reported a possible launch in late 2023). However, BioWare will offer some new information this year so stay tuned in the coming months.