Deus Ex: Human Revolution’s engrossing plot puts players in strikingly inventive futuristic visions of real cities such as Detroit and Montreal, where they must scrutinize everything to uncover the secrets behind a global conspiracy that threatens everyone. The outcome of the game depends on the actions and judgements made by the player, whether in choosing an upgrade, hacking a computer, or choosing to hide in the shadows rather than open fire. 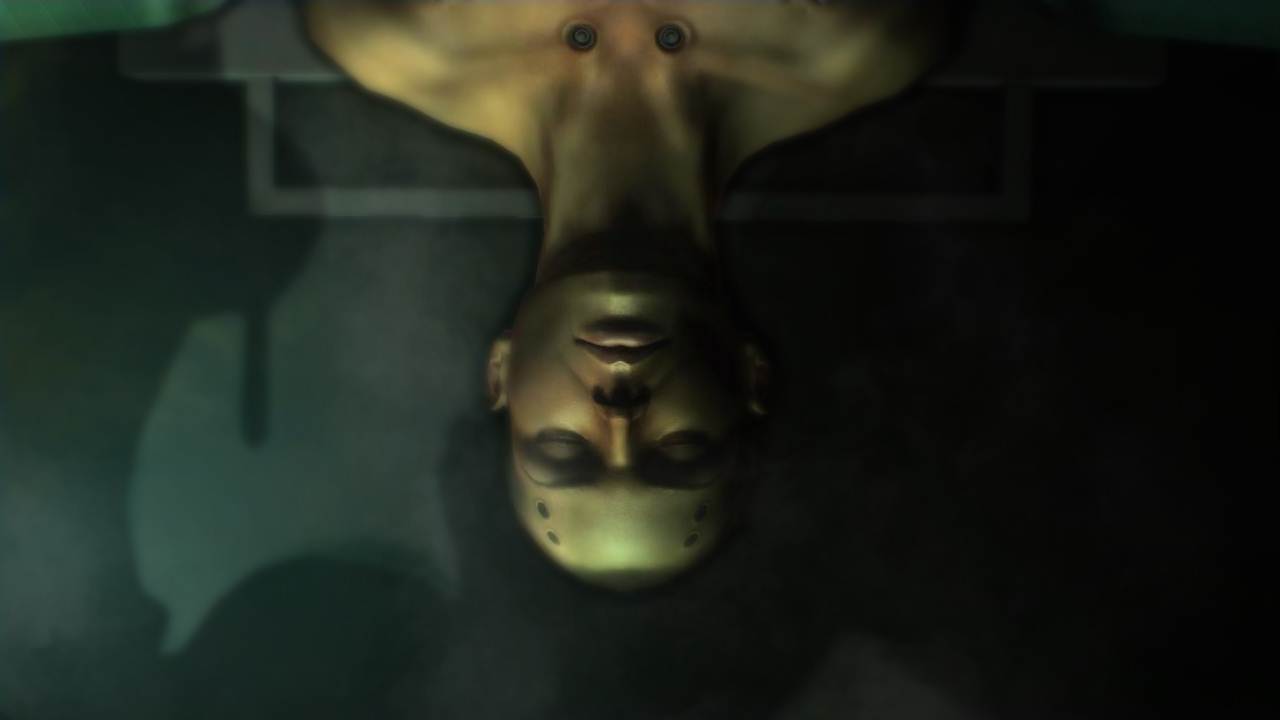 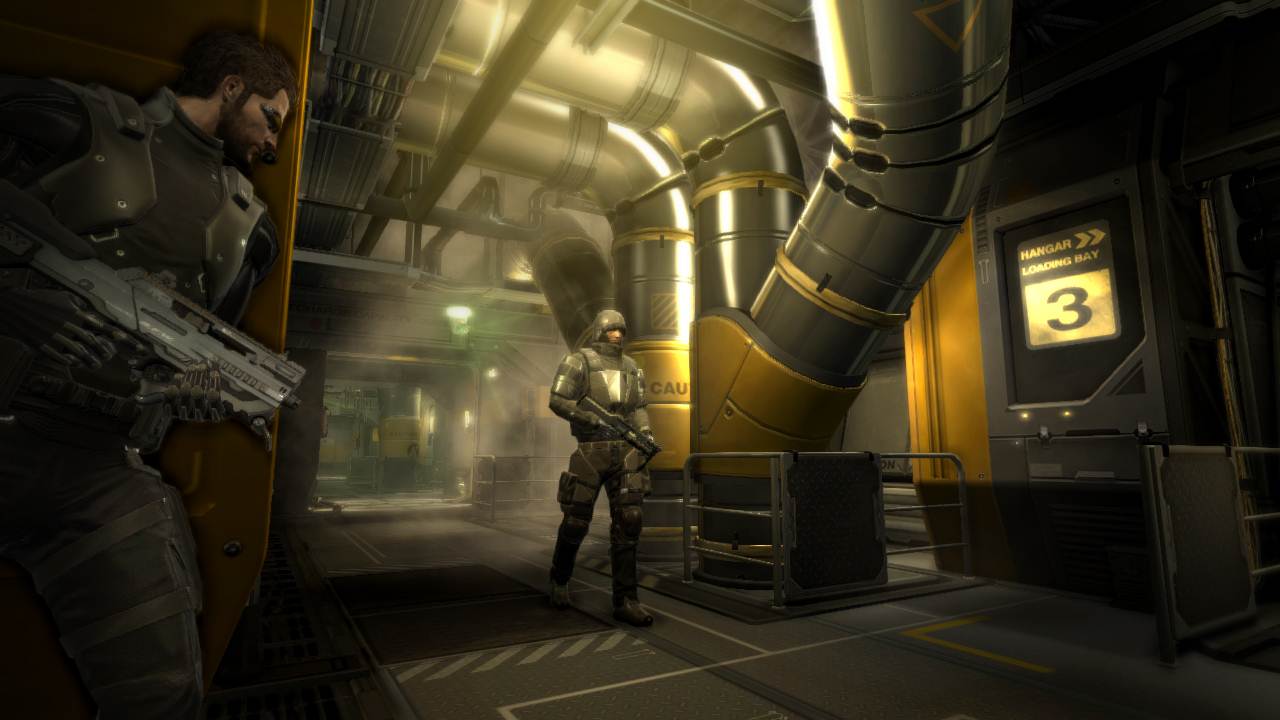 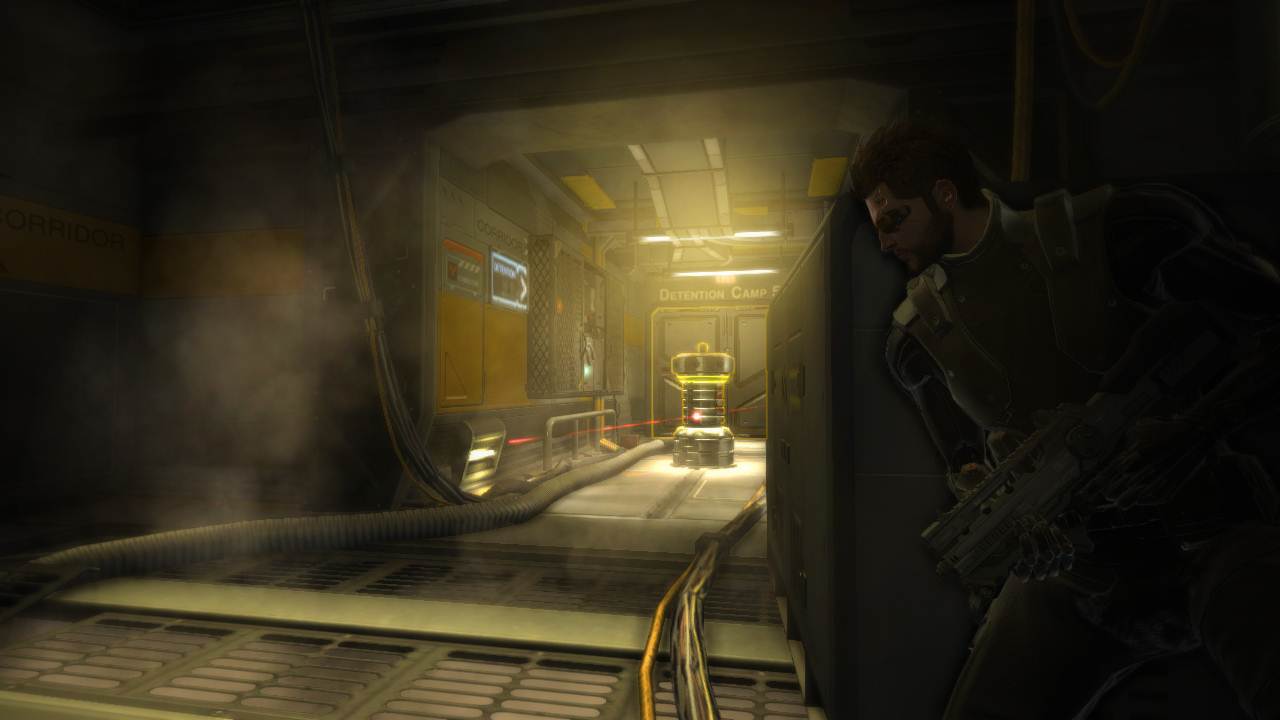