A new report claims that the next mainline Ghost Recon game has been in the works at Ubisoft Paris for over a year. 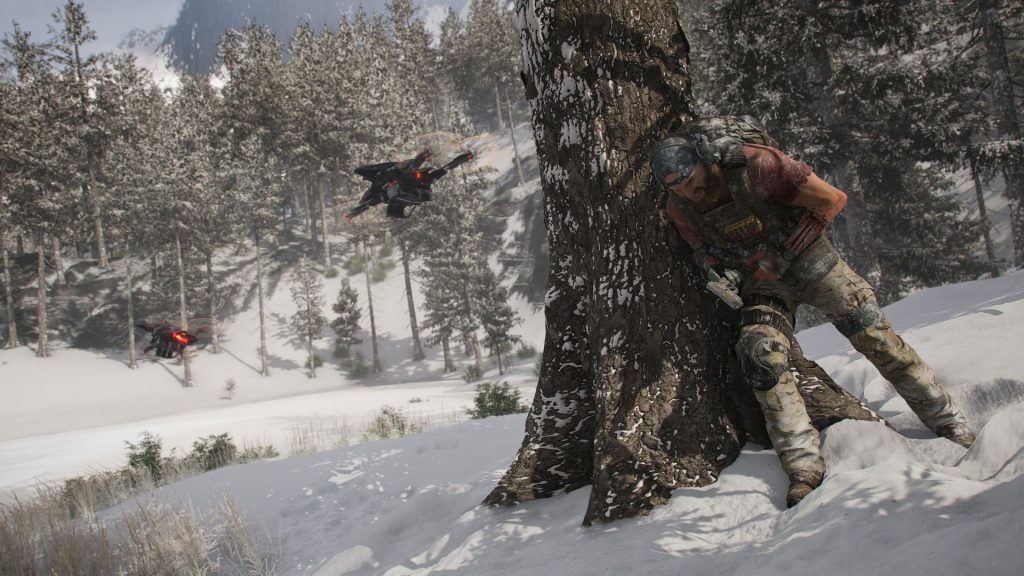 The Ghost Recon franchise has been struggling for a few years at this point, and currently, there isn’t much clarity on what the future holds for it. Recently, Ubisoft officially announced that it was ending support for Ghost Recon Breakpoint, a game that didn’t do too well either, but it seems like it might not be too long before more Ghost Recon content arrives.

A report published by Kotaku claims that according to sources familiar with the matter, a new mainline Ghost Recon game is in development at Ubisoft’s Paris studio. The game, codenamed OVER, was apparently first mentioned in last year’s GeForce Now leak. According to the report, it’s been in development for over a year, and is currently targeting a launch in fiscal year 2023, which ends on March 31 next year.

Other details on the game are scant, though fans of the series will be anxious to know if it’s going to feature NFTs again. Ghost Recon Breakpoint served as the introduction for Ubisoft Quartz, the company’s first foray into NFTs, leading to an already beleaguered game receiving even more widespread criticism and backlash. Given the fact that the company has said it’s going to keep investing in the NFT space, there’s a chance that the next Ghost Recon game follows suit.

If the game is actually targeting a launch before April next year, it’s likely to be announced in the coming months. Reportedly, Ubisoft has 20 announcements and updates planned for the near future, which also includes reveals of new games, so there’s a chance that this will be part of that.

Meanwhile, Kotaku also claims that Ghost Recon Frontline – which was indefinitely delayed not long after its announcement, also due to widespread backlash – is undergoing a “reset”, and as such, probably won’t be releasing anytime soon.