This footage was used by the developers to get the project greenlit by Sony. 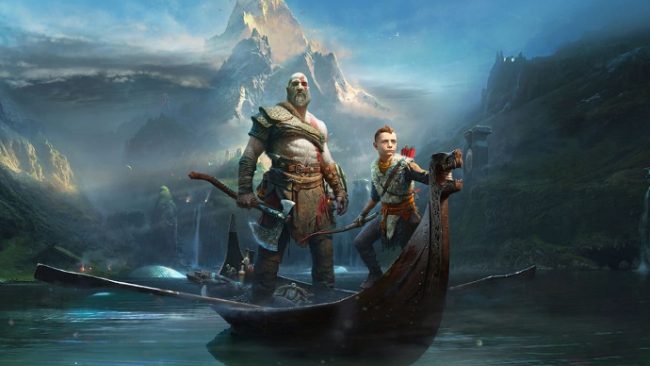 God of War is a game that has garnered a lot of hype even before its release due to the great review scores it received. If you’ve ever wondered what the game was like in its early stages, then wonder no more! Today, Sony hosted a livestream for the game that showcased what it looked like back in 2015.

The footage we see of the game is what was used by the developers to get the project greenlit by Sony. It’s evident that the game did not look as polished as it does now, but it’s still quite impressive. We get to see a lot of human enemies early on, and we learn that this is because the team was trying to first figure out bipedal enemies before they moved on to animating other creatures. In this prototype footage, we also see that a lot of the groundwork is already strong, such as the way in which the axe works. There are also some other parts of the game that were mostly left unchanged.

You can check out the full footage below, courtesy DualShockers