Tanaka later on continued to talk about Peace Walker, and about Konami’s current pricing strategy for download content. “We’re looking into the timing of when to begin paid download service,” he said.

Earlier this year Konami showed a playable version of Metal Gear Arcade in 3D, and while some thought that the game will released in March, it has been delayed, due to an unexpected reason, Avatar.

Konami has decided to make the 3D better on MGA in order to meet the standards. 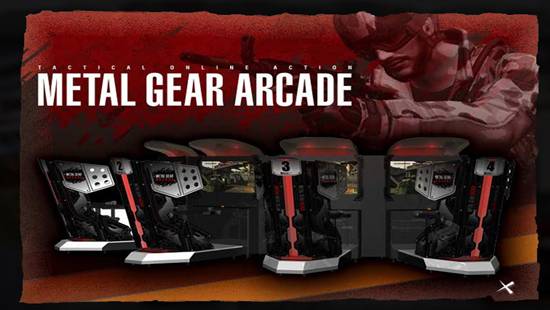 And last but not least, he was asked about why Love Plus will be such a big hit, and Tanaka responded by saying that it’s due to the “real time clock,” and that,  “people were able to experience real event seasons like Holidays with their in-game characters.”