The open world title remains Square Enix's IP and it's currently at work on a new title with no platforms announced yet. 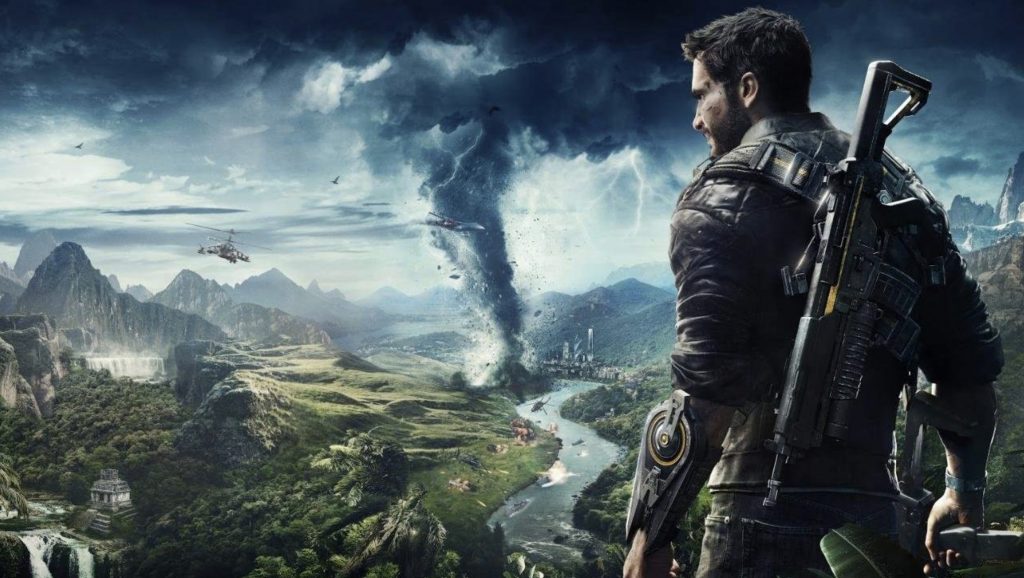 Though it sold off Eidos Montreal, Crystal Dynamics, and Square Enix Montreal to the Embracer Group, Square Enix isn’t completely bereft of overseas IPs. In a recent outline of the 2022/3 results briefing from May 13th (which covers the fiscal year ending March 31st, 2022), president Yosuke Matsuda confirmed that Just Cause remains its IP.

Furthermore, the company is “at work developing a new title in the franchise.” No platforms were announced. Developed by Avalanche Studios Group, the last major title in the series was 2018’s Just Cause 4. Just Cause: Mobile is also in development for iOS and Android, having been delayed to this year (with no release date confirmed yet).

How long the new Just Cause has been in development remains to be seen. Chances are it won’t be showcased at this year’s Summer Game Fest or any other event in June but never say never. In the meantime, Avalanche is also working on Contraband, a co-op action adventure title published by Xbox Game Studios for Xbox Series X/S and PC. Expect to see that at the Xbox and Bethesda Games Showcase on June 12th.