Just Cause: Mobile Delayed to 2022

Square Enix confirms that due to COVID-related development hurdles, the free-to-play mobile title is now scheduled for a 2022 launch. 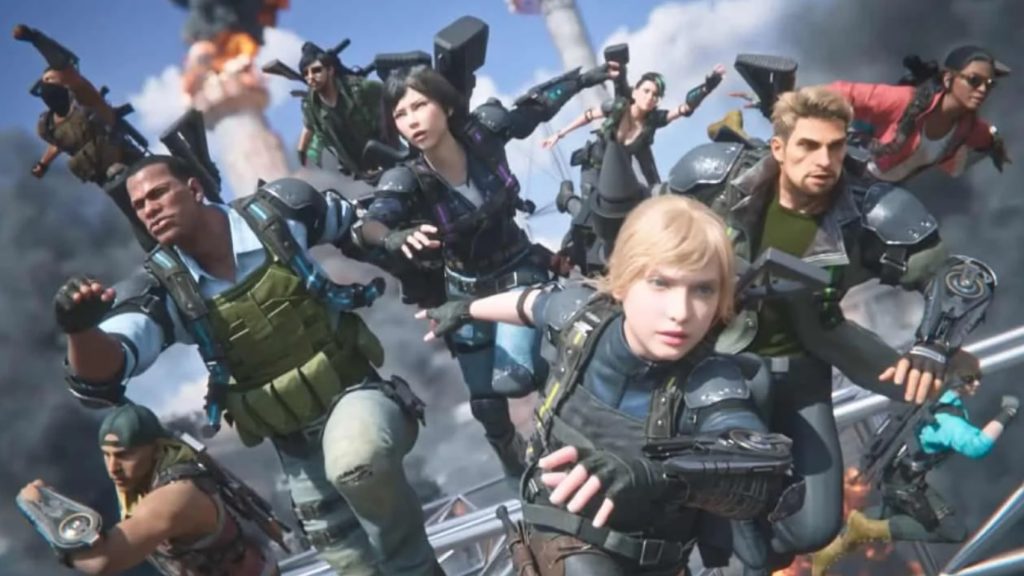 Announced at 2020’s The Game Awards, Just Cause: Mobile was set to launch for iOS and Android devices some time in 2021, but Square Enix has now confirmed that plans have changed. In a recently published tweet, it was confirmed via the game’s official Twitter account that its launch has been delayed, and is now scheduled for some time in 2022.

As you’d expect, it’s due to development hurdles brought about by the COVID-19 pandemic that the game’s launch has had to be delayed. That’s not surprising in the slightest, and Just Cause: Mobile is far from the only game to have been hit with a delay due to the pandemic. “We’ve had to adjust to new ways of working and that has resulted in delays to our development schedule,” the developer writes in a message.

Just Cause: Mobile will be a free-to-play action title with three fully open world maps, a campaign featuring characters from several Just Cause games, weapon upgrades, and various vehicles and gadgets to use. Outside of the campaign, the game will also have a multiplayer component.

We have an important Just Cause: Mobile announcement to share. pic.twitter.com/zYW8csSSUs