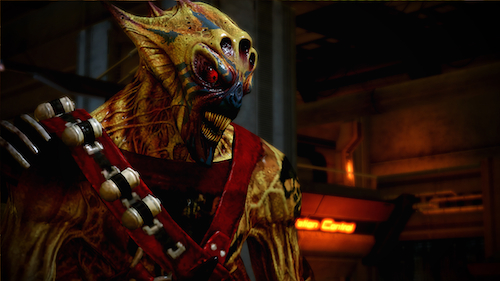 Following the rip-roaring success of Mass Effect 3, details of a second DLC have leaked courtesy of Sony’s Hong Kong website. Whilst not the controversial false-memory ‘actually, it happened like this‘ ending-changer DLC, it’s a fresh multiplayer addition named Rebellion.

The leak was spotted and noted before Sony could remove it, detailing three new weapons, two new maps and six whole new classes.

Firebase Jade will take the fight against the reapers to some exciting new places, namely a jungle reservoir and the Asari homeworld Thessia. Two formidable Vorcha classes will make their first multiplayer appearance, as well as two new Quarian and Phoenix classes

The listing originally stated that the pack was to release today in Asia, even though EA and Bioware have yet to announce  this expansion.

No pricing has yet been announced.