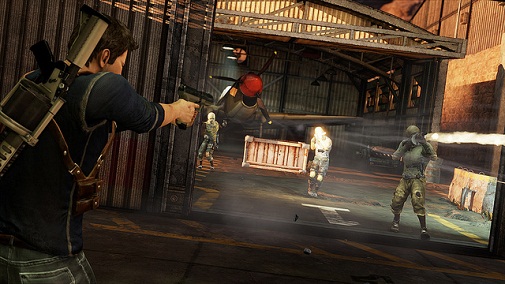 Naughty Dog has released a new patch for Uncharted 3, which nerfs fleet foot. The comments section of where the patch was announced is on fire with angry comments from fans.

People who play such games competitively can be very sensitive to balancing patches, and it shows here as well.

Here are the details of the patch, which was announced on the Naughty Dog Blog.

The seven-minute long gameplay trailer features solo and co-op combat set in Hanagasumi Hills, one of the four...