A more 'Relevations' like entry to be announced, according to the latest rumor mill. 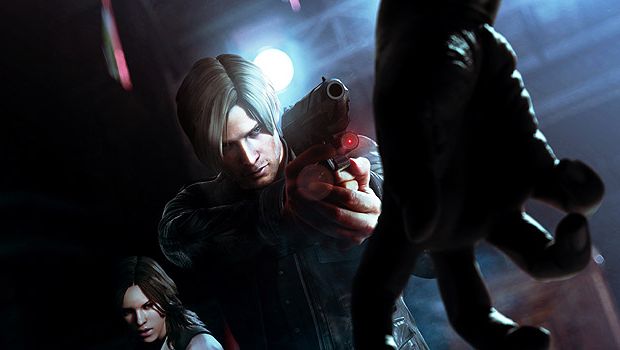 There were rumors not too long ago that Resident Evil 7 might show up at this year’s E3 but according to a more recent report a new Resident Evil game will be shown at E3 but apparently it won’t be the official seventh entry into the series. This rumor comes from NeoGaf and as usual any unofficial information should be taken with a massive grain of salt.

The report also hints that it might be a Revelations kind of game and will feature three returning characters from the series. One male and two female. Two of these characters haven’t been seen in a ‘decade’ and one of them never had an appearance in-game, according to the leaked information.

Given that the series has lost its survival look and feel since Resident Evil 5, and Resident Evil 6 made it even worse, a new entry based on a side story could not be a bad thing, after all Revelations was a success for Capcom.