Resident Evil 7 Announcement Incoming, Will Launch On PS4 And Xbox One 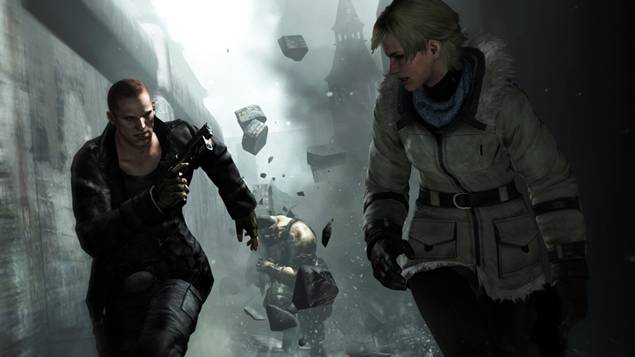 It’s no secret that Resident Evil 7 is in development and it seems likely that there will be an announcement for the same when E3 2014 rolls around. A rather interesting rumour that’s been going around is that it will be exclusive to the Xbox One but Japanese economic paper Sankei Shimbun says otherwise, stating that Capcom will be revealing an important game this year’s convention for the PS4 which is expected to be RE7.

It also seems that sales expectations are to be over 5.6 million copies but the article also indicates that it won’t be exclusive to any single platform. It’s also a kind of protocol for mainstream media in Japan to mention only PlayStation versions of multiplatform titles.

Resident Evil 6 was also multiplatform, so it seems it will be the case with its successor. Again, take this all with a grain of salt until an official announcement is made. We think that Capcom won’t go with exclusivity this time around, given the recent sales figures of the PlayStation 4.

Stay tuned for details till then and let us know your thoughts in the comments.