New Spiderman Game For PS4 Is Rumored To Be Incoming

Rumors are flying but there's nothing concrete. 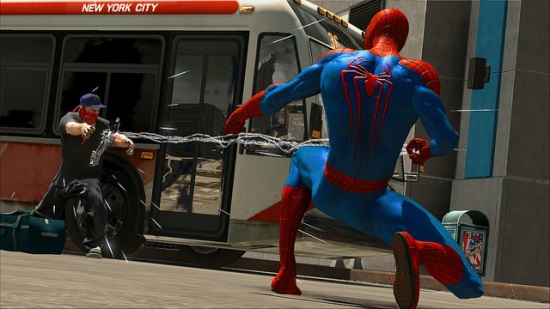 While it’s been a couple of years since we saw a superhero-based video game that wasn’t Deadpool, the drought might soon be coming to an end. Nerdleaks, a Twitter account that claims to have some inside info says a currently untitled Spiderman game in on the way to the PS4.

The last time we talked about a video game for the Marvel Comics web-slinger, we were talking about a possible Spiderman 2 game for the Xbox One. “It’s been too long since last leak. Here’s one. Sony is working at “Untitled Spiderman PS4 Project”. Trailer incoming (E3 2016?),” Nerdleaks posted on its social media account.

It should be pointed out there hasn’t even been anything even close to confirmation about this rumor. There have even been people who pointed out that Activision still owns the rights to Spiderman and Sony doesn’t tend to publish games other companies own the rights to. We’ll just have to wait and see what comes of this untitled Spiderman game rumor in the next few weeks.