Amazon Game Studios is also working on cross-region transfers, which will be added "as soon as we can get it completed." 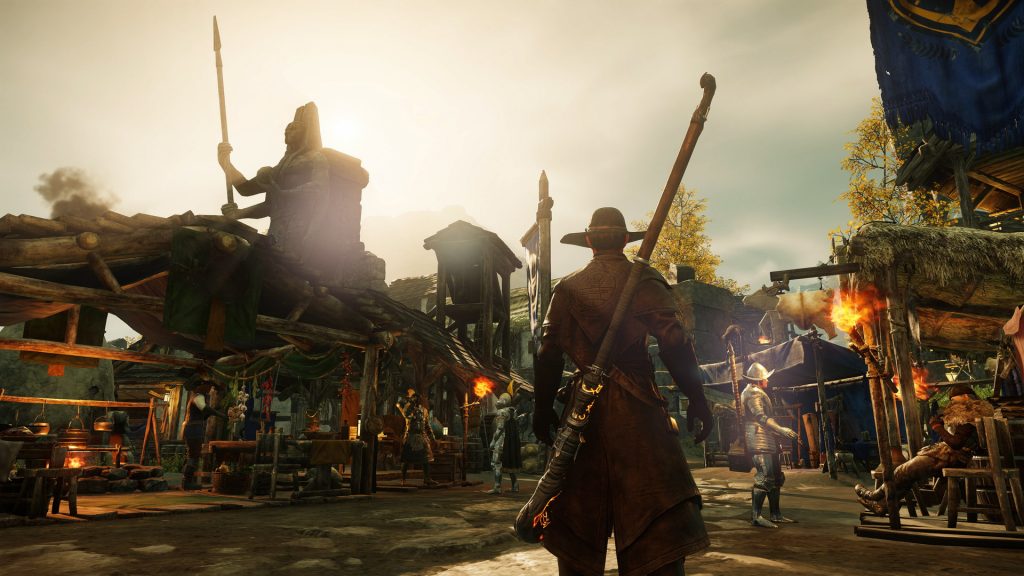 After reversing its stance on cross-region transfers for players (and garnering backlash for the same), server transfers are now live in Amazon Game Studios’ New World. This applies to US East and West, AP Southeast, Central Europe and South America but there are plans to release it for all regions over time.

The server transfer feature allows for moving one’s character to any world within their region. The only exceptions are full worlds, worlds undergoing maintenance or worlds where a character already exists. To thank fans for their patience in light of launch queue times, the developer is giving everyone “The Stoic” in-game title and the “Waiting” emote for free.

But what about cross-region transfers? Thankfully, that’s in the works, though it won’t be part of the current wave of transfers. The development team noted in this updated forum post that it was “coming as soon as we can get it completed.” Stay tuned for more details and in the meantime, check out some of update 1.0.3’s details below. Full update notes can be found here.