Browsing the Xbox Game Pass library and chatting across platforms will become easier than before. 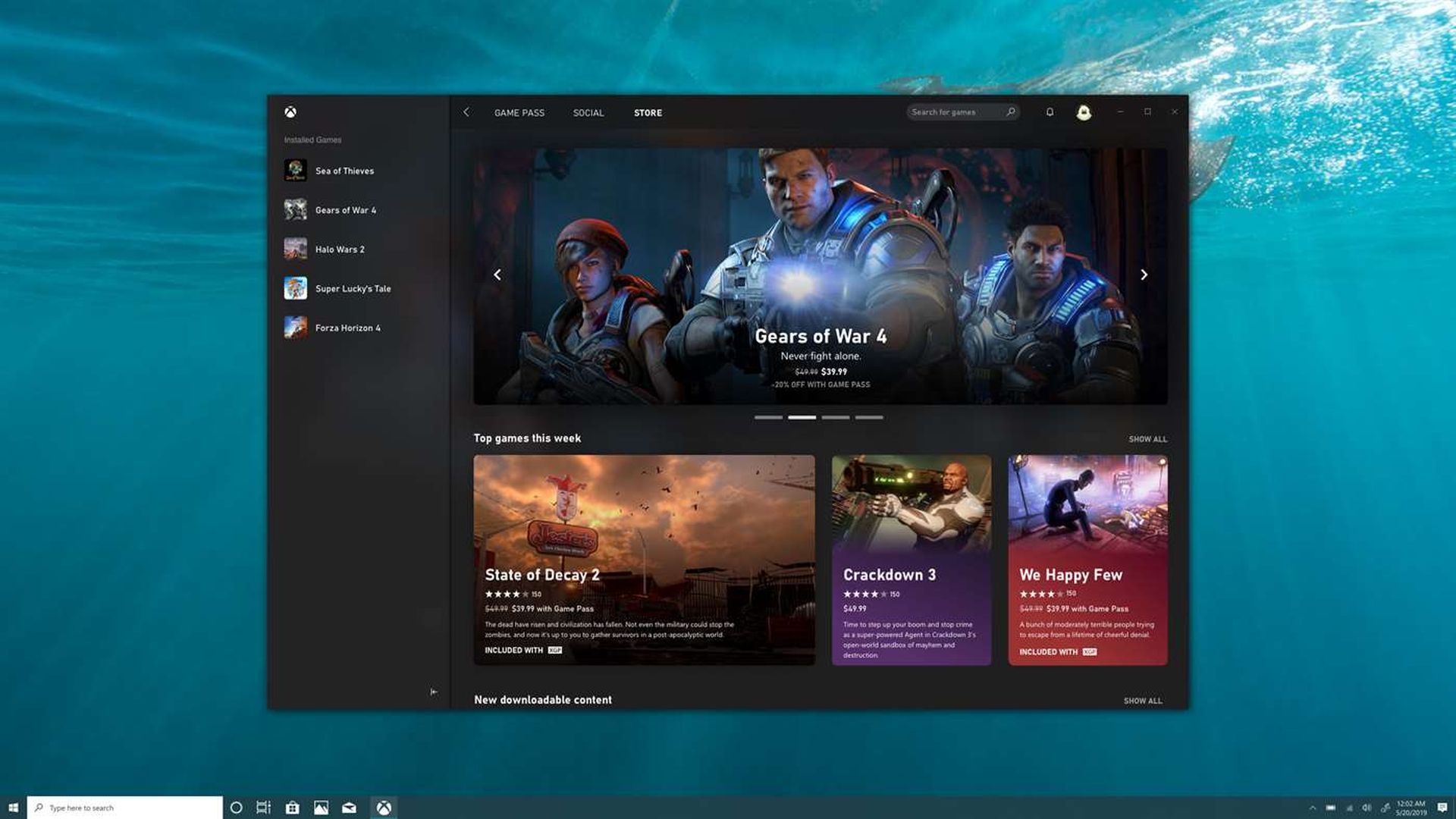 If you’ve found the Windows Store to be far too unwieldy for your gaming needs, there’s good news. A listing for the new Xbox app on Windows 10 PCs has emerged, and though it’s seemingly launching in beta form, the feature set looks to be a big step up. First up is the ability to see what’s new and browse one’s library of Xbox Game Pass titles on PC.

Browsing by genre, recommended, and featured games is possible, and you can also search for games separately. Game pages provide information like system requirements, ratings, reviews, suggestions for similar titles, and whatnot. Furthermore, it’s possible to manage installed title with the sidebar with more recent games at the top (though these can be reordered as per the player).

Chatting with friends on PC, Xbox One, and mobile will also be enabled, either with a friend or a group. The Xbox app will work “seamlessly” with the Xbox Game Bar, so you can keep talking from the social tab. With Xbox Game Pass for PC announced and more details coming at E3 2019, it’s good to see Microsoft revamping the PC store experience. Check out the screenshots below to see how it looks. 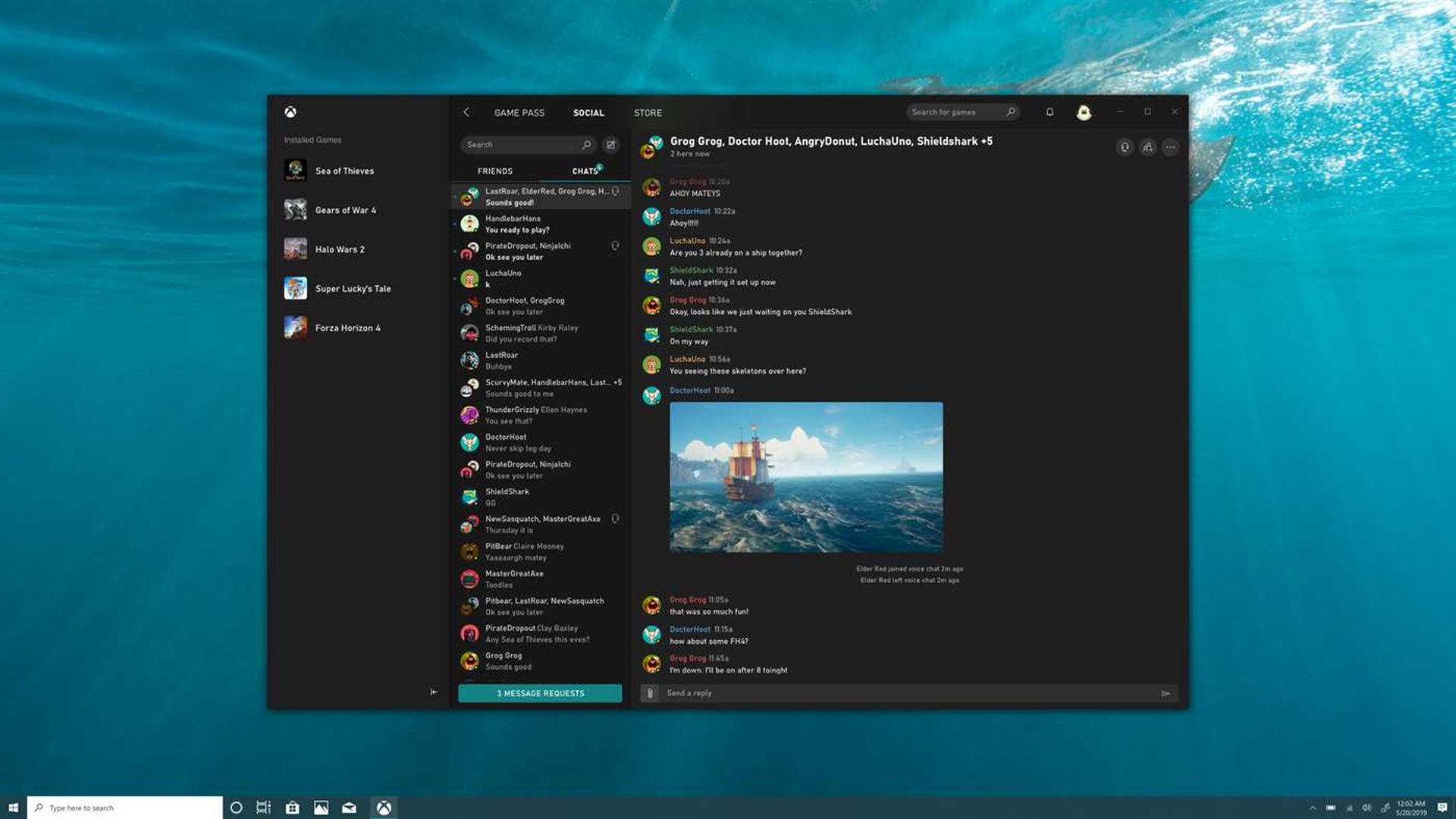 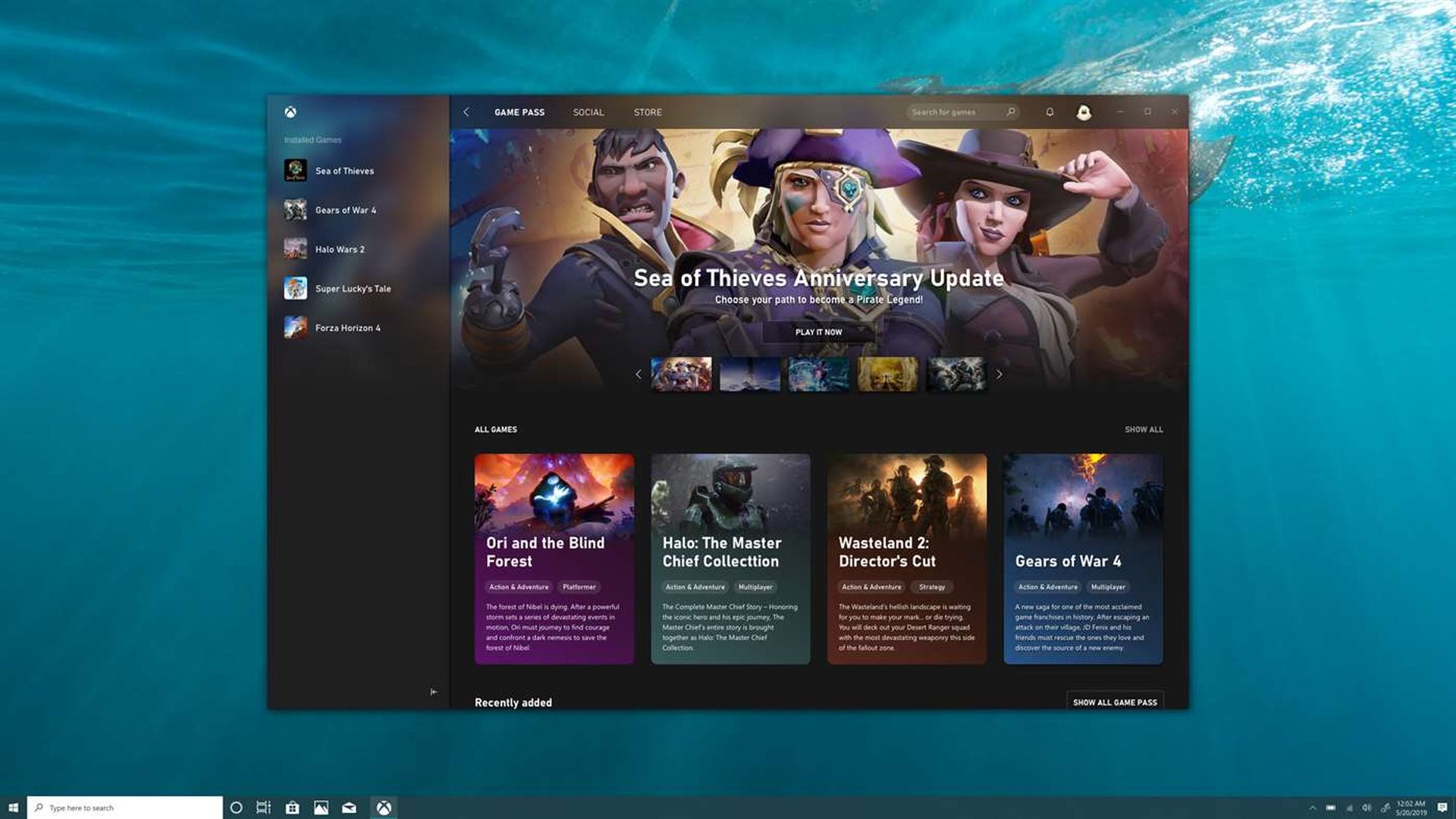 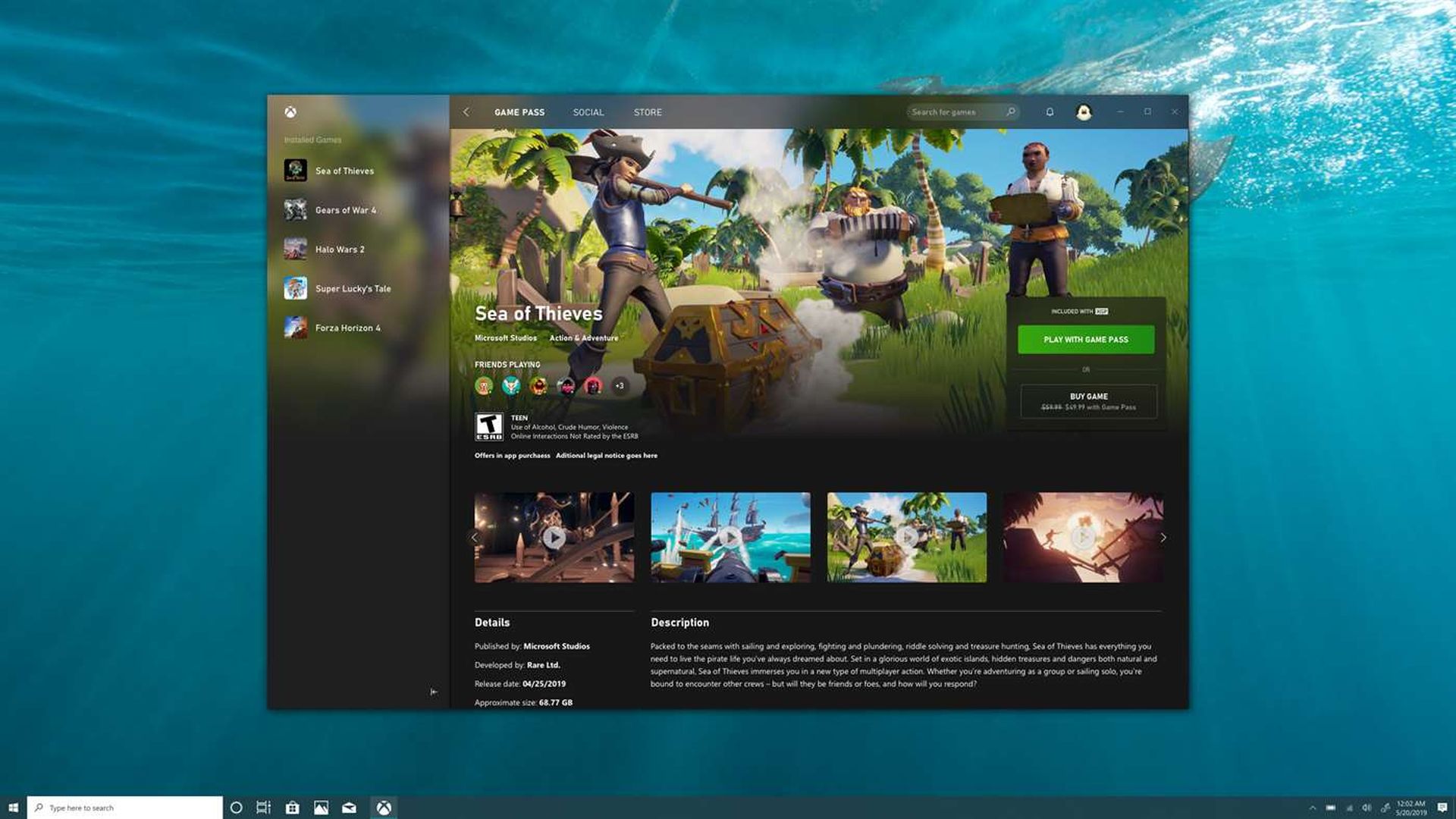