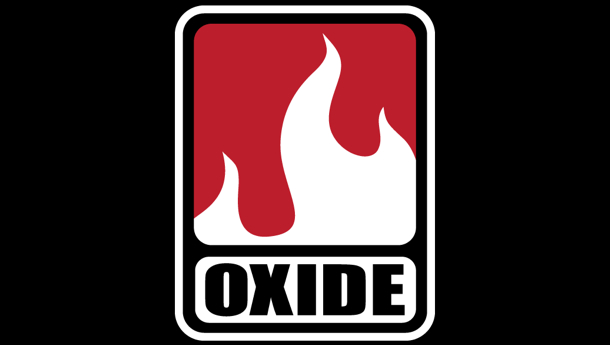 Newly formed outfit Oxide Games, which is comprised of industry veterans, notably people from Microsoft and Fireaxis, have just announced a next generation game engine with native support for 64 bit hardware, that will be compatible with PCs, as well as the Xbox One and the PlayStation 4. The new engine promises to be the best way to make strategy games for PCs, or for consoles.

What makes Nitrous unique is a bit technical- it is its support for Simultaneous Work and Rendering Model (SWARM). The engine renders calls automatically from whatever CPU core is most available.  This allows for a vastly larger number of high-fidelity 3D objects to be rendered to the screen at the same time, which is, of course, especially beneficial for strategy games, where a large number of units have to be displayed on screen at the same time.

Tim Kipp, co-founder of Oxide Games said, “In most modern games, players may see a handful of unique, high-fidelity 3D models on the screen at the same time. That’s because current 3D engines are 32-bit and rely on a ‘main thread’ to talk to the GPU. Nitrous, by contrast, was designed from scratch to be a 64-bit, multicore engine. Nitrous will render epic numbers of units and light sources on a screen at any given time.”

Nitrous Games has worked hard with Intel, AMD, and Nvidia over the last several months to ensure maximum compatibility, and all three companies have given the new engine their blessing.

“The Nitrous engine has made great progress on the fundamental substrate for parallel compute in PC games. Their tasking system shows near-linear scaling across Intel’s high-end desktop PCs, which translates into players being able to control an unprecedented 10,000 interactive units in their engine,” said Mike Burrows, principal engineer and technical director for visual computing engineering at Intel Corporation.

“Our existing and upcoming GPU architectures, such as Maxwell, fully leverage the memory capabilities of today’s PCs,” said Ashutosh Rege, vice president, game content & technology at Nvidia. “Nitrous, having been designed with 64-bit gaming in mind from the start, should be able to deliver games with an amazing level of detail across entire scenes of incredible scale.”

So far, the engine seems to have found a solid footing, with Stardock Entertainment, best known for Sins of a Solar Empire, having commited to making games using the engine.

“We see an enormous opportunity for developers with a 64-bit multicore engine. The challenge in developing next-generation strategy games is that players expect the world to have visuals comparable to high-end first person shooters while still expecting hundreds or thousands of units, buildings, and other elements on screen at the same time,” said Derek Paxton, vice president of Stardock Entertainment. “With Nitrous, we’ll be able to have visuals and performance with a fidelity never seen before in a strategy game.”