Next Commandos Title in Development

Claymore Game Studios, an internal developer at Kalypso, is working on the next title. 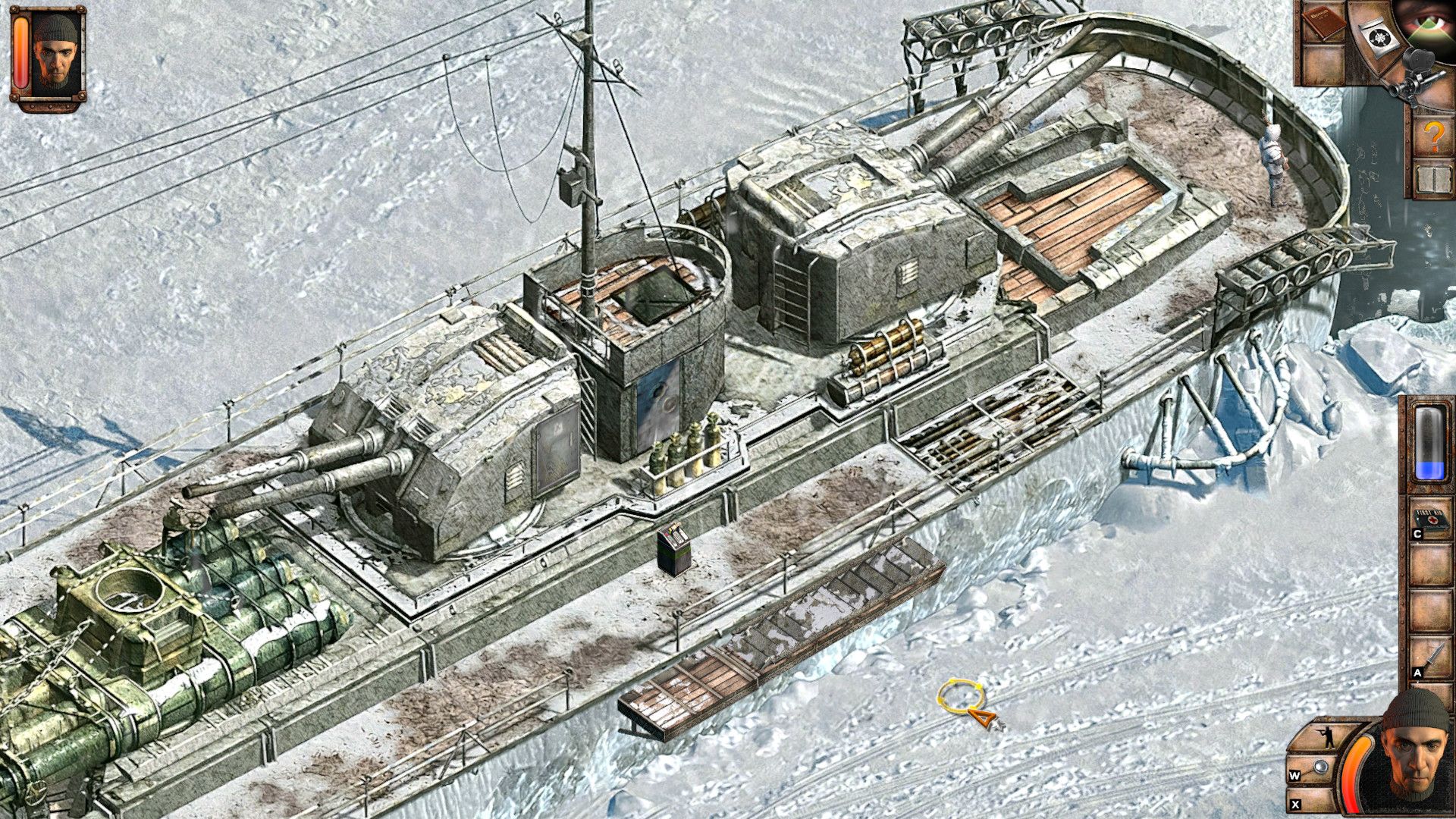 Kalypso Media has announced that a new Commandos game is in development with Claymore Game Studios working on the same. Back in 2018, the publisher had acquired the IP and along with announcing a remaster for Commandos 2, revealed that new titles were in the works. Not much has been revealed about the upcoming sequel though.

Studio director Jürgen Reusswig stated that, “We are very pleased to confirm that we managed to have both the core team and our new offices up-and-running within this short timeframe. We have started development and we’re looking forward to adding more talented staff to our team in the coming months and thereby offering the chance to become an integral part of making an iconic strategy game.”

This pretty much confirms that the sequel is in the early stages of development. Time will tell what approach is taken with the game but at least it’s looking to be another strategy title. Whether it will be set during World War 2 or not is an interesting quandary as perhaps the development team might want to try their hand at some other period.

As for Commandos 2 HD Remaster, it’s currently available for PC, Nintendo Switch, Xbox One and PS4, having garnered average critical reviews. A remaster for Praetorions is also available for Xbox One, PS4 and PC. It also has decidedly average reviews though it’s been more positively received by users on Steam.