Next Ys Game Will Launch in Japan Before October 2023

Nihon Falcom has confirmed that the next Ys game will launch for PS5, PS4, and Nintendo Switch in Japan by September 30 next year. 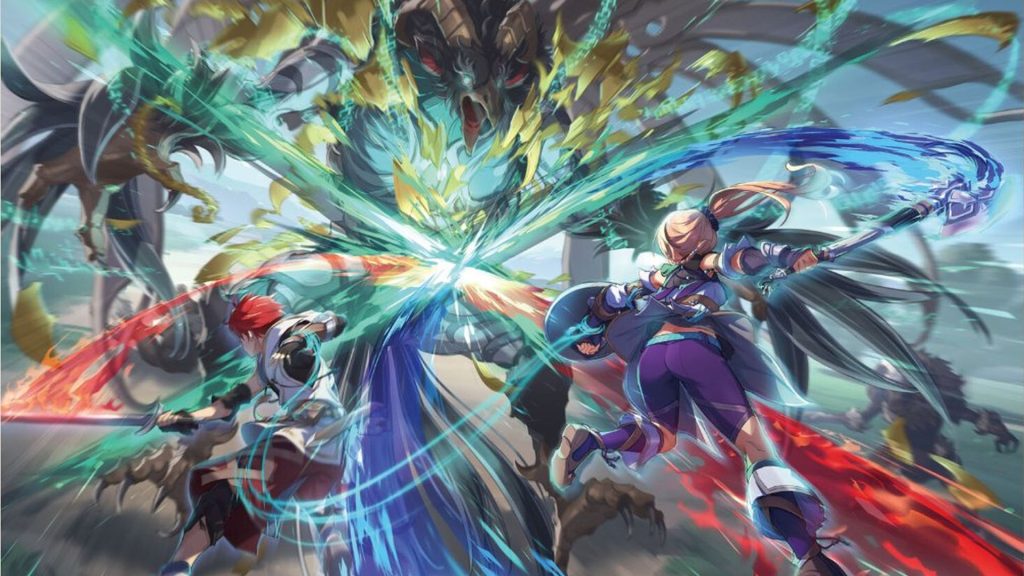 Back in June, Nihon Falcom officially confirmed that the next mainline title in action RPG series Ys was in development. At the time of that announcement, there was no word on when the game would be out, or what platforms it would be targeting- though that information has now been revealed.

In its most recent quarterly fiscal report, the Japanese developer confirmed that Ys 10 (or whatever it ends up being called) will launch before the end of Nihon Falcom’s ongoing fiscal year, which ends on September 30, 2023. Series fans can look forward to the game launch sometime before October, then, while the developer also confirms that it will release for PS5, PS4, and Nintendo Switch.

It’s worth noting that that’s the game’s Japanese release timeframe, and there’s no word yet on when the game will launch in the West, or whether we can expect a PC version for its Western launch as well. The Japanese and Western launches of Ys 9: Monstrum Nox were separate by roughly a year and a half, and it did launch with a PC version in the West, but it remains to be seen whether the next game will follow that pattern as well.

Stay tuned for more updates in the coming months.