Does this sate your appetite? 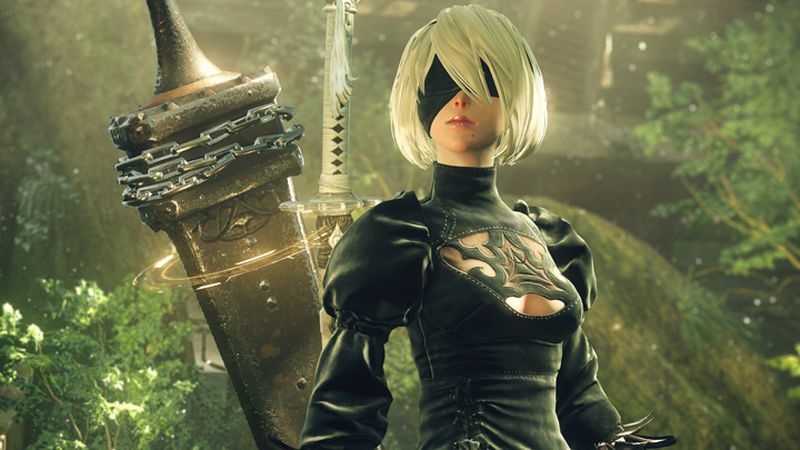 NieR Automata is less than a month away from release- but if you can’t wait that long, then the good news is the existence of this brand new gameplay video, with over 25 minutes of new footage, and loads of gameplay mechanics being shown off.

The footage below debuts a new death mechanic, showcases loads of combat, as well as exploration of the game’s overworld. If you were not already on board with NieR Automata, there is a very high chance that you will be now, after this video. If you were already on board, then… well hey, you got more NieR footage, quit complaining.

NieR Automata launches on PS4 on March 7. A PC version is slated for release on Steam some time later. Versions of the game for the Xbox One and Nintendo Switch have been discussed, but not officially confirmed yet. Check out the footage below, and let us know what you think in the comments section.