Square Enix looking at reducing the uncertainty that surrounds the western release of Japanese games. 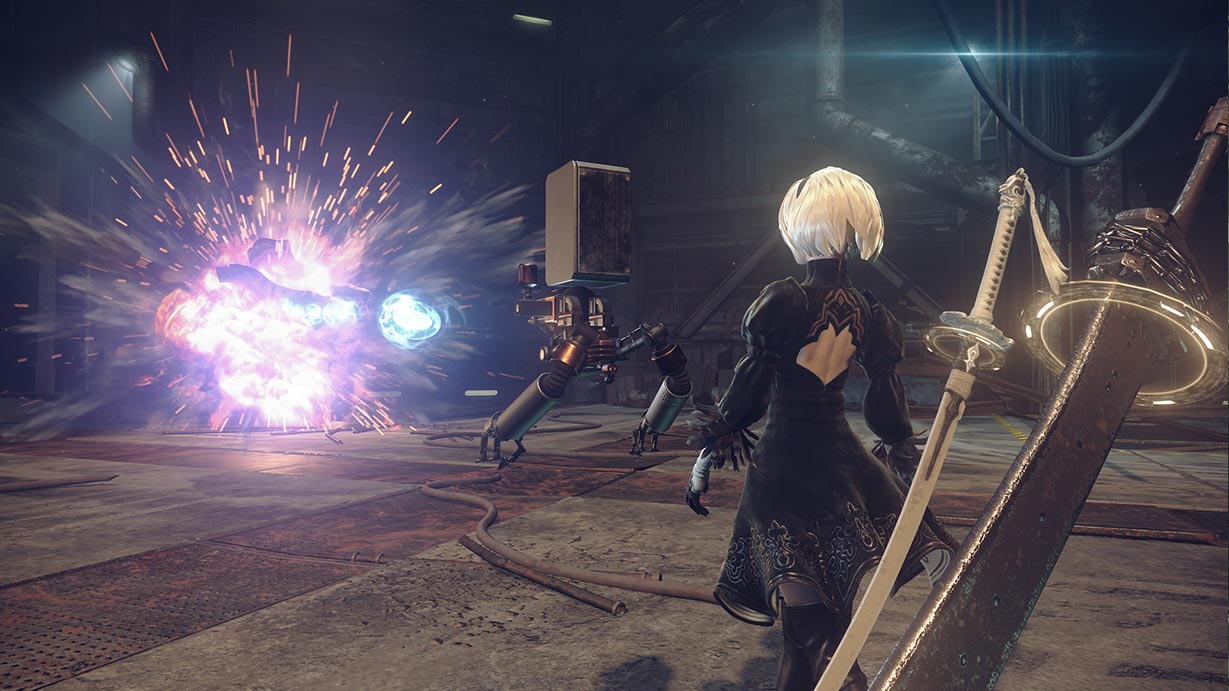 The good news is, the Japanese game development industry seems to be resurgent this generation, with multiple Japanese development houses creating what are among the most anticipated games worldwide. The bad news is, a lot of the time, we have to wait for a long while before we actually get a release date for that Japanese game- especially a western one.

But with Platinum Games’ sequel to Square Enix’s cult hit NieR, the PS4 exclusive NieR Automata, we won’t have to suffer such a waiting period at all- Square Enix Producer Yosuke Saito confirmed during an interview on Famitsu that the game’s release window will be announced at E3- and since E3 is a western media show, any window announced there will hold worldwide, too. No more speculating on the length of the localization process!

E3 2016 itself is just a little over a month and a half away- so it’s not a long wait. Just strap yourself in, and wait for the announcement.