Other features include 4K textures for UI elements, a Global Illumination setting, HDR support and various improvements to stability. 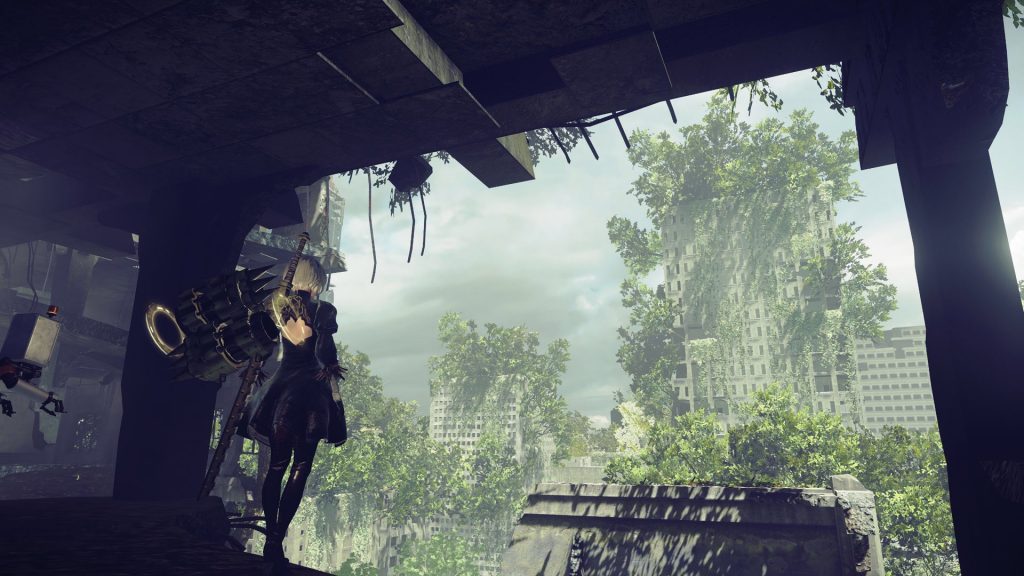 Announced back in April, Square Enix has finally confirmed a release date for NieR: Automata’s Steam patch. It will go live on July 15th and promises to add a variety of settings including Borderless video mode. Fidelity FX CAS and HDR support are also being added (with the game automatically launching in HDR mode if your system has it active).

Anti-aliasing is seeing some adjustments while textures for icons, UI elements and backdrops are being updated to support 4K. Perhaps one of the best new features is that pre-rendered cutscenes will now run in 60 FPS and display in the correct aspect ratio. Another new feature is Global Illumination, which can be set to Low, Medium or High, while ambient occlusion and bloom effects are now dynamic resolution (based on the resolution one is playing at).

Various stability and bug fixes are also included like the frame rate being at 60 FPS under normal settings, the mouse cursor not displaying when using a controller, and the ability to switch between display modes like Fullscreen and Windowed or Borderless and Windowed. Given the controversy over NieR: Automata’s PC version on Steam, these fixes look like a dream come true for players. Stay tuned for more details when it goes live.