One of the more important areas in the hack and slash classic, the Abandoned Factory is the backdrop for many battles and shocking twists. 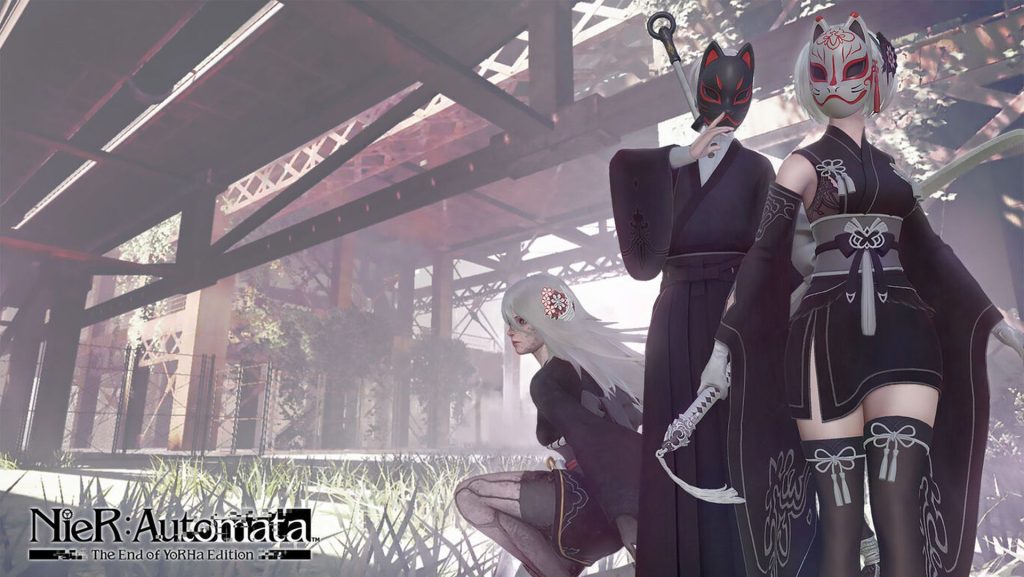 PlatinumGames’ NieR: Automata may be over five years old, but it’s still compelling. Ahead of its launch on Nintendo Switch with NieR: Automata – The End of YoRHa Edition, Square Enix has released a new trailer centered on the Abandoned Factory. Check it out below.

The Abandoned Factory plays a pivotal role in the story. It’s the initial area that 2B and 9S investigate, bringing them face-to-face with several giant machine bosses. Later, its host to a dangerous cult of Machines located deep within. Suffice it to say that if you’re going in blind, there are some spoilers in the trailer that should be avoided.

NieR: Automata – The End of YoRHa Edition releases on October 6th for Nintendo Switch. It features the base game, the 3C3C1D119440927 DLC, and the 6C2P4A118680823 DLC, which adds six new costumes, four accessories, and two Pod skins. For more details on the base game, check out our review here.