NieR Replicant Coming to PC, Xbox One, and PS4

The "version up" will included re-recorded voice lines and new music tracks. 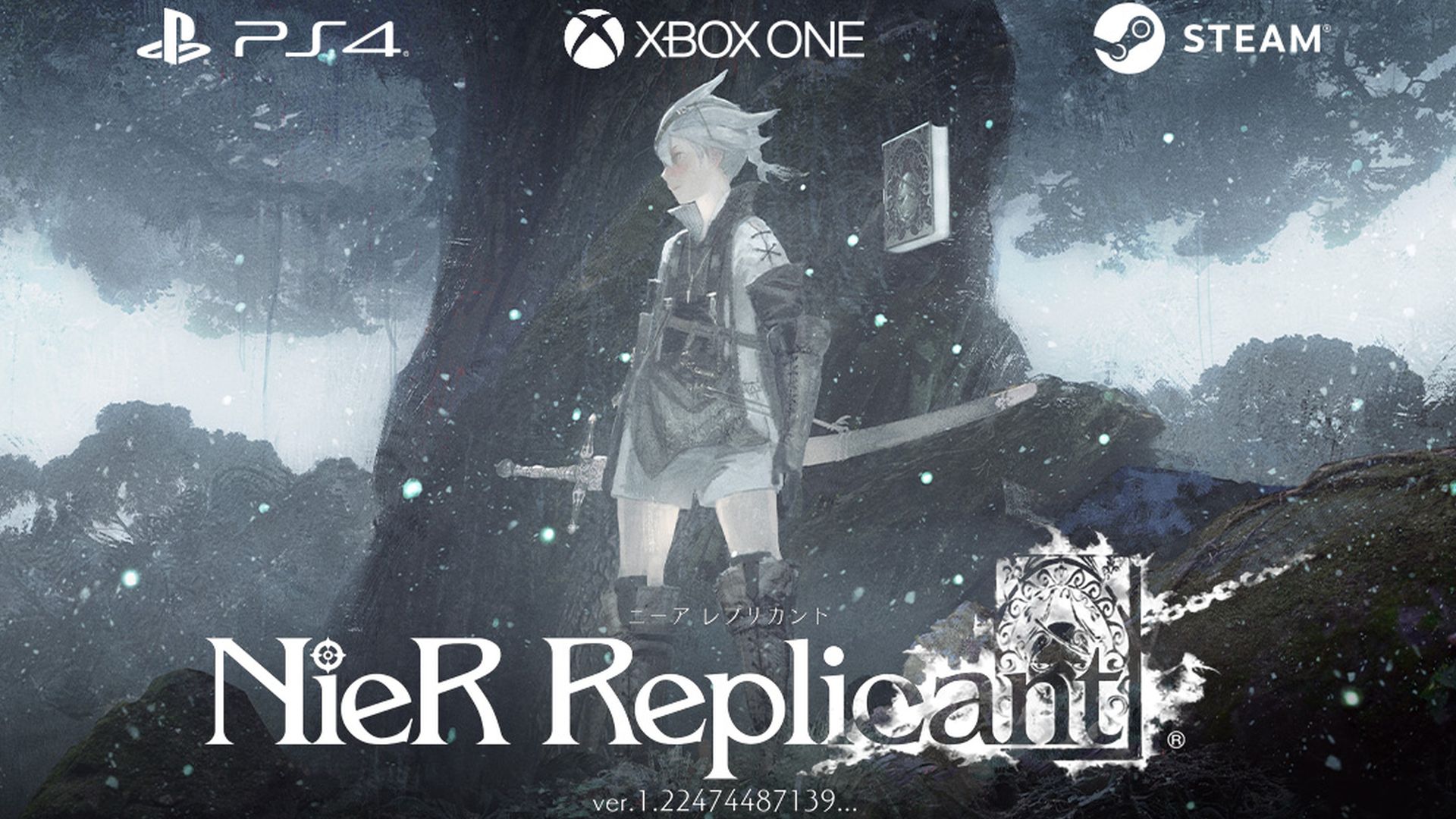 Square Enix recently celebrated the 10th anniversary for the NieR series with director Yoko Taro and announced a “version up” for NieR Replicant. Developed by Toylogic, its coming to Xbox One, PS4 and PC, though a release window wasn’t provided. Check out the trailer below.

Officially called NieR Replicant ver. 1.22474487139, the title will have fully voiced conversations with re-recorded lines. NieR: Automata designer Takahisa Taura is involved as is composer Keiichi Okabe with new tracks confirmed to be included. The weird part is that this isn’t considered a remake or remaster but a “version up” so that as you will.

Unfortunately, a sequel to NieR: Automata wasn’t announced so we’ll have to wait for more information in that regard. Will NieR Gestalt be included in some form or the other? Time will tell so stay tuned. In the meantime, you can check out our review for the original PS3 version of NieR here.