It's also coming to Xbox Game Pass for PC. 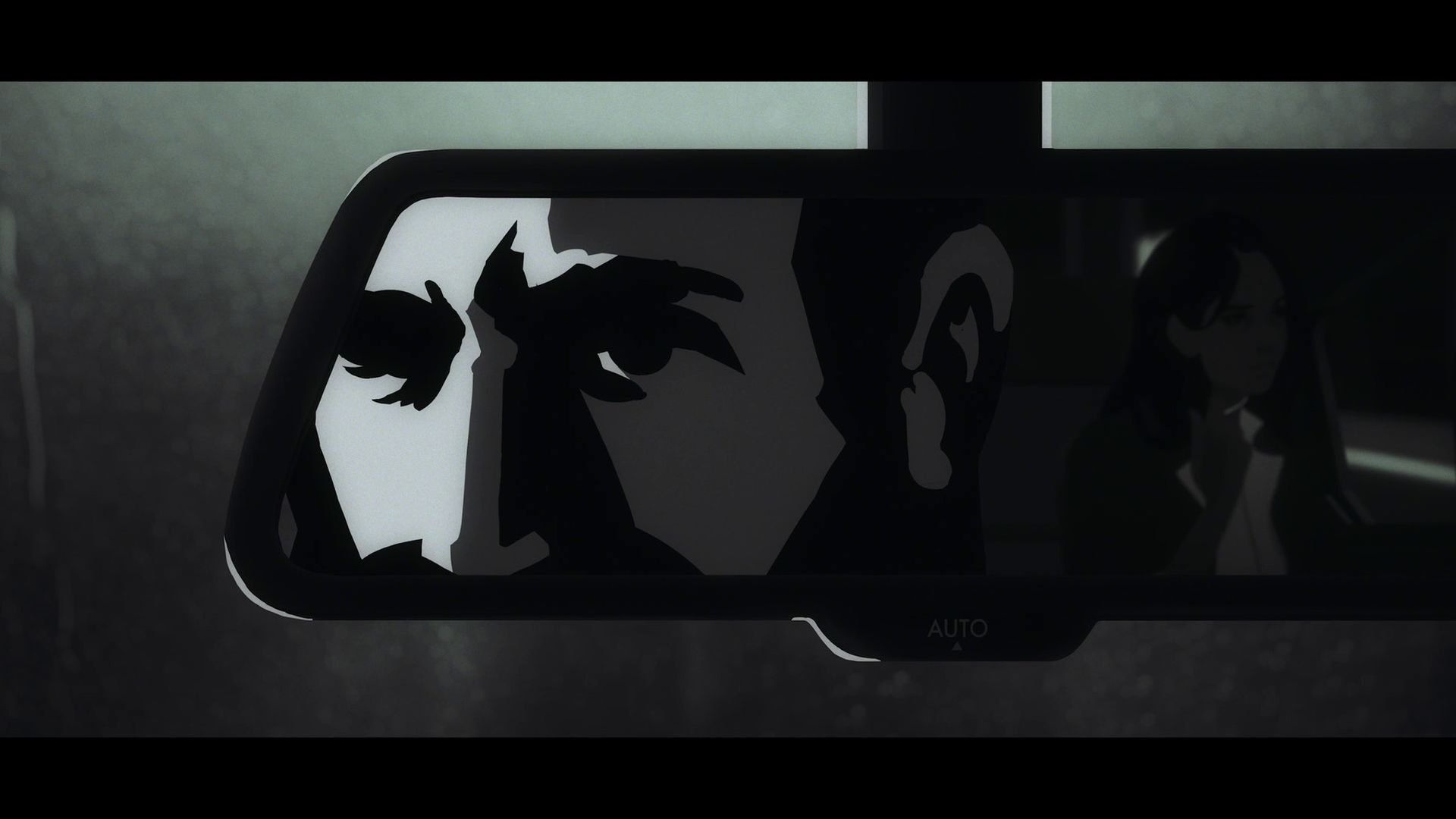 Revealed during The PC Gaming Show 2018, Raw Fury’s Night Call officially has a release date. It’s out on July 17th for PC via Steam and sees one assuming the role of a taxi driver. A serial killer is on the loose in Paris and to prove your innocence, you work with the police, questioning passengers to find the real culprit.

Developed by Monkey Moon and Black Muffin, Night Call has more than 70 characters, each with their own quirks and backstories. Investigating them means conversing and finding little bits of information that will help your case. Perhaps most interesting is the fact that a character who acts as the killer in one playthrough may not be in another.

This offers a fair bit of replay value as you attempt to find a different culprit in each playthrough. Night Call will be coming to Xbox One, Nintendo Switch and PS4 at a later date so stay tuned for more details. It will also launch for Xbox Game Pass on PC in July so it might be worth checking out if you’re a subscriber.

Welcome to @nightcallgame, a murder-mystery interactive narrative experience. You are a taxi driver, working to earn enough to pay your bills while aiding the investigation by getting your fares to talk.

Gas up your 🚕 Your shift starts on July 17th.https://t.co/aStgupKXoR pic.twitter.com/icPbFNbIdx