Despite its enormous size, Ninja Theory went ahead with performing motion capture for the enemy giant in its last year's The Game Awards trailer. 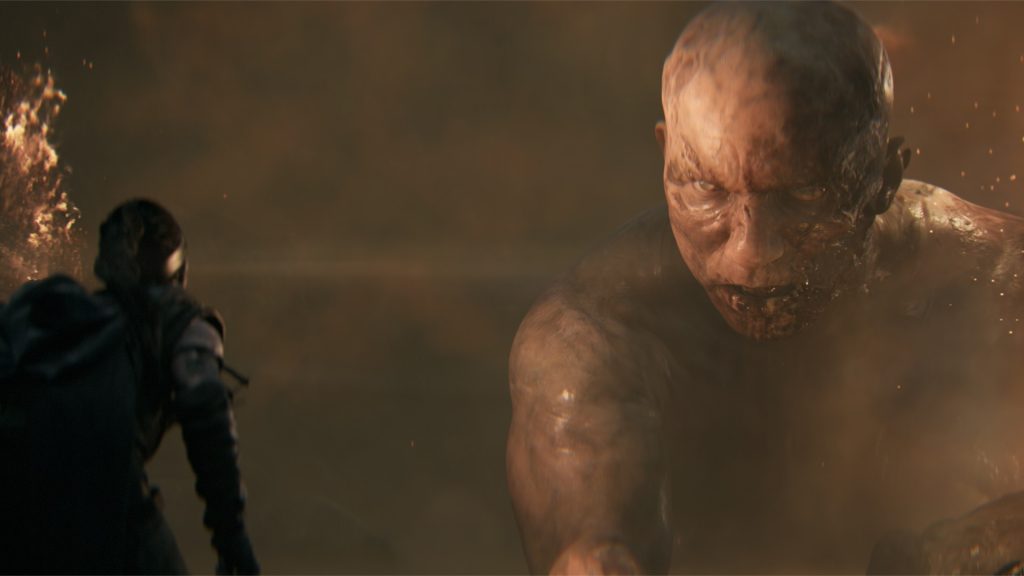 While Ninja Theory has mostly remained tight-lipped on all matters surrounding its upcoming Senua’s Saga: Hellblade 2, we finally got a gameplay showcase during last year’s The Game Awards. The demonstration showcased Senua and a bunch of warriors taking down a giant, and the developer has just provided a sneak peek at the behind-the-scenes action.

It turns out that Ninja Theory actually used motion-capture even for the giant to capture its movements, which is really impressive considering the giant’s absolutely enormous size in-game. The actor who performed the motion capture for the giant is none other than the character art director for the game, which just goes on to showcase the dedication and passion Ninja Theory have for this project.

Recently, Ninja Theory said that Senua’s Saga: Hellbalde 2 will make the first game “look like an indie game“. You can also check out our detailed graphics analysis of The Game Awards trailer by clicking through here.

Big, but believable. See how we brought this giant character to life. pic.twitter.com/hpcdFsGrVZ