Ninja Theory: “We Are Not Working on an Onimusha Game” 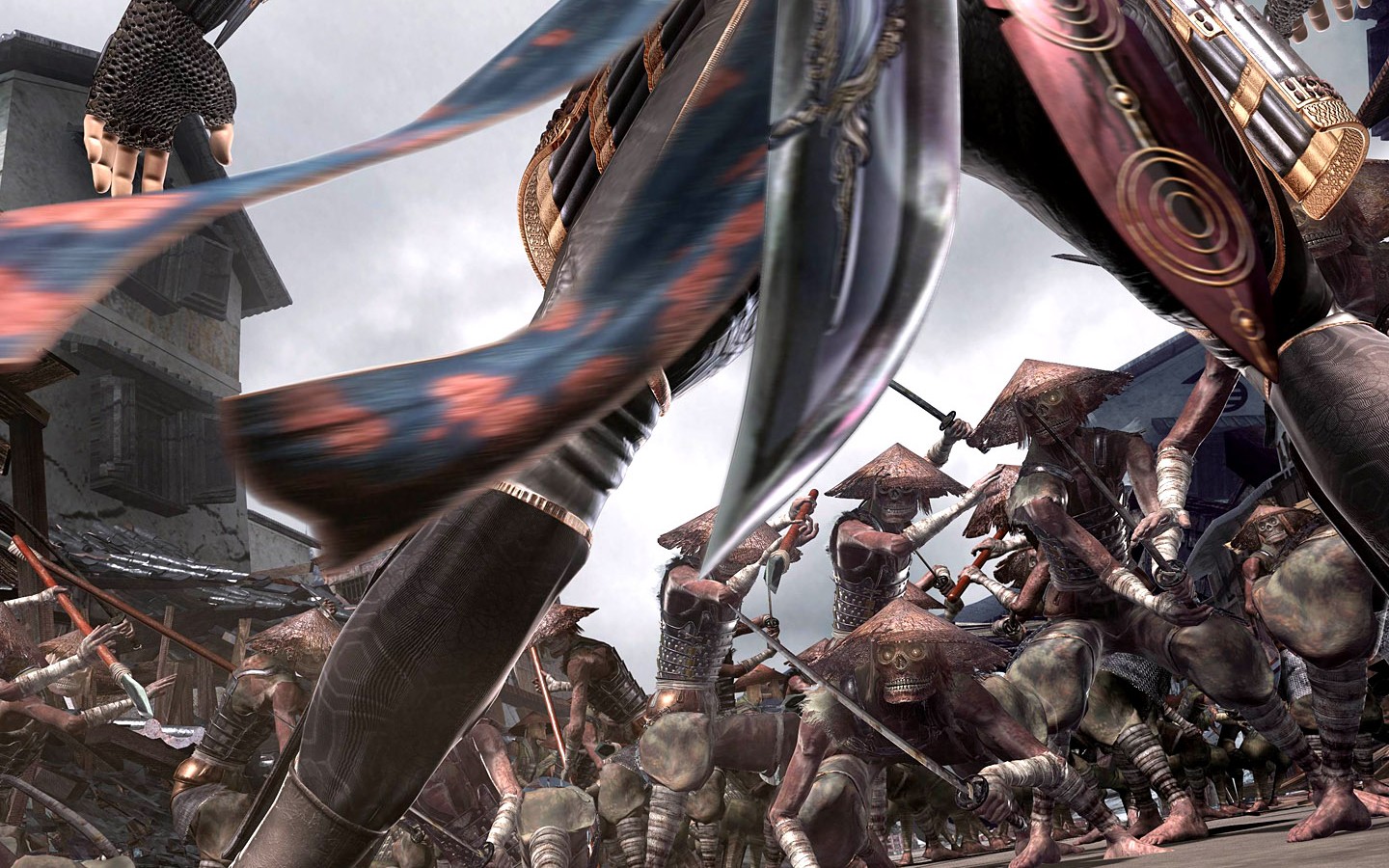 Now this is interesting. Ninja Theory, developer of Heavenly Sword and Enslaved which is working on DmC: Devil May Cry for Capcom, took to Twitter recently to post the following: 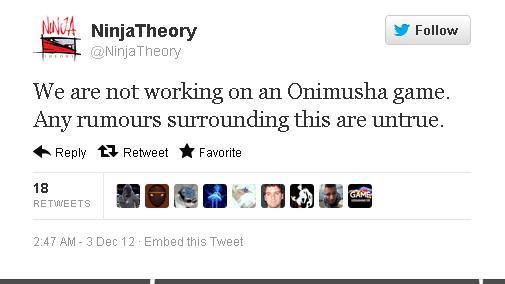 Onimusha was one of Capcom’s more interesting franchises for the Playstation 2, which started out as a sort of “Resident Evil meets medieval Japan” gameplay model. It then evolved into a more action oriented model, culminating in Onimusha: Dawn of Dreams, the last game released in the series.

Let’s face it: When it comes to rumours, this one doesn’t carry too much weight. However, the very fact that some companies/individuals tend to come out and “deny” they’re working on something is always intriguing, no matter which way you spin it. In Ninja Theory’s case, it would sort of make sense – they are pretty good at crafting action/adventure experiences and are in Capcom’s good graces with DmC: Devil May Cry. Who’s to say they won’t be taken on in the near future for an Onimusha title, if they haven’t been already?

Time will tell which way this pans out, but a resurrection of the Onimusha franchise, especially on the current generation of consoles, is long overdue.