Nintendo America boss: “Sony and Microsoft need to react to the Wii U” 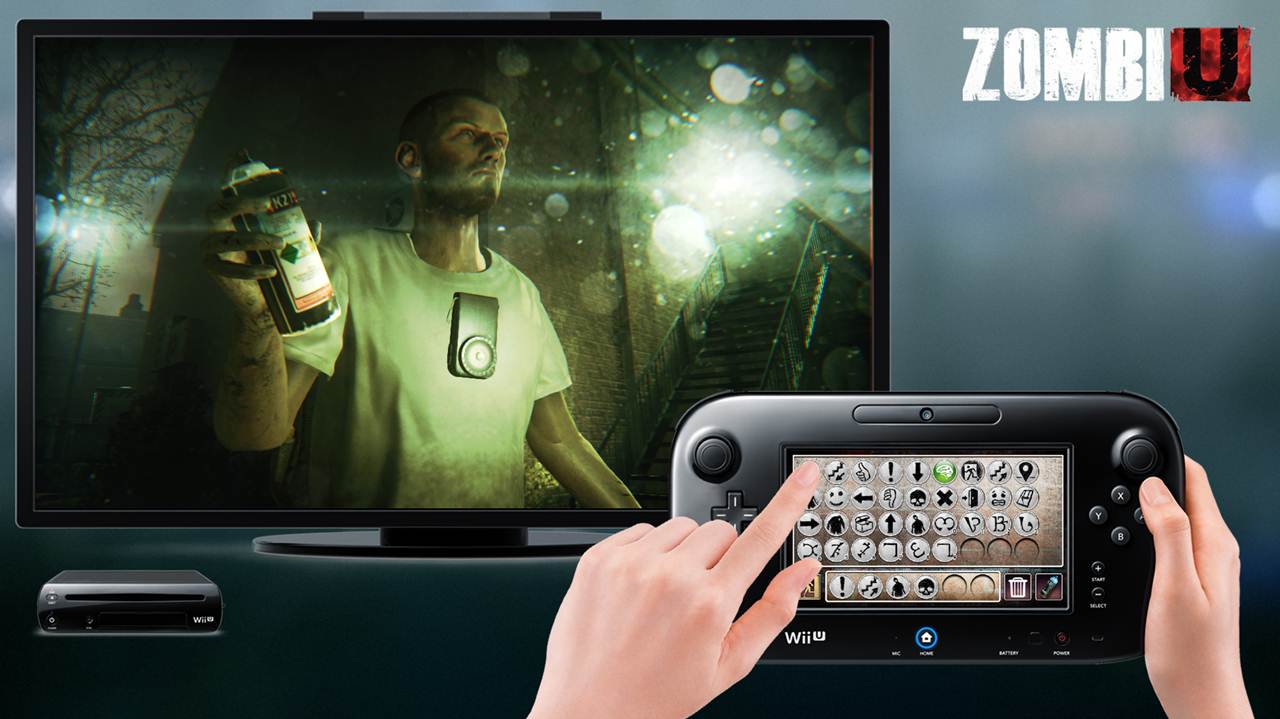 Reggie Fils-Aime, boss of Nintendo of America, believes that Microsoft and Sony need to react to the Wii U and what Nintendo is doing, and he says he doesn’t believe the Wii U will face becoming irrelevant in the face of potentially stronger competition.

“In the end, our competitors need to react to what we’re doing in the marketplace and need to figure out what their innovation will be,” Fils-Aime said during an over-the-phone interview with CNET.  “It’s likely that faster processors and pretty pictures won’t be enough to motivate consumers. They need to react to what we’ve done and we need to continue innovating with the Wii U and we will.”

When asked if the Wii U was launched soon only because it’s just a way for Nintendo to catch up with the Xbox 360 and the PS3, systems which are miles ahead of the Wii, technologically speaking, Reggie said that wasn’t the case.

“We don’t believe so,” he said. “For us, launching new systems is about bringing new consumer experiences to the marketplace and we’re doing that with Nintendo land and third-party publishers are doing it with games like ZombiU. For us, now is the right time to launch new hardware.”

He went on to say that the “consumer response [to the Wii U] has been very positive”, saying that the system’s performance in the market it “quite comparable” to the Wii, its predecessor.

Well, I’ll say. The Wii U managed to sell 400k units in its opening week in the US, Reggie revealed during the same interview. Check out the full report here.