Now you can view all your entertainment sources in one place. 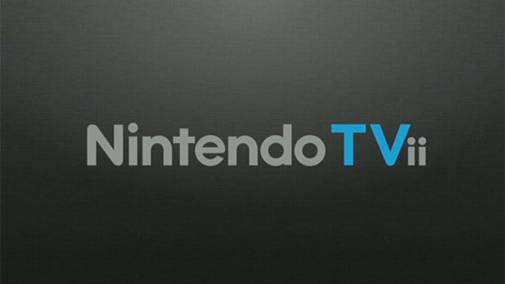 Microsoft may have it’s own ideas for enhancing the TV and living room experience but Nintendo is not far behind. As of December 20th, the company has introduced Nintendo TVii, touted as a free, integrated service for the Wii U console which collates and combines all of your entertainment sources like cable, satellite and video-on-demand into one place for easy selection via the Wii U Gamepad. This means you won’t need multiple devices for services like ComCast or Hulu Plus/

Nintendo of America President and COO Reggie Fils-Aime stated, “After December 20th, you’ll never look at your TV the same way again. Wii U owners have already experienced the transformative effect that the GamePad has on game play and social interaction. Nintendo TVii shows how the integrated second screen of the GamePad can also transform and enhance the TV viewing experience. Welcome to the new world of TVii.”

Of course, it also features it’s own social features for sharing with other users via Miiverse, Facebook and Twitter. Even very miniscule details like plot twists and sports plays can be shared via the Gamepad.

Nintendo TVii is currently available in the United States and Canada.