This is currently limited to the United States, however. 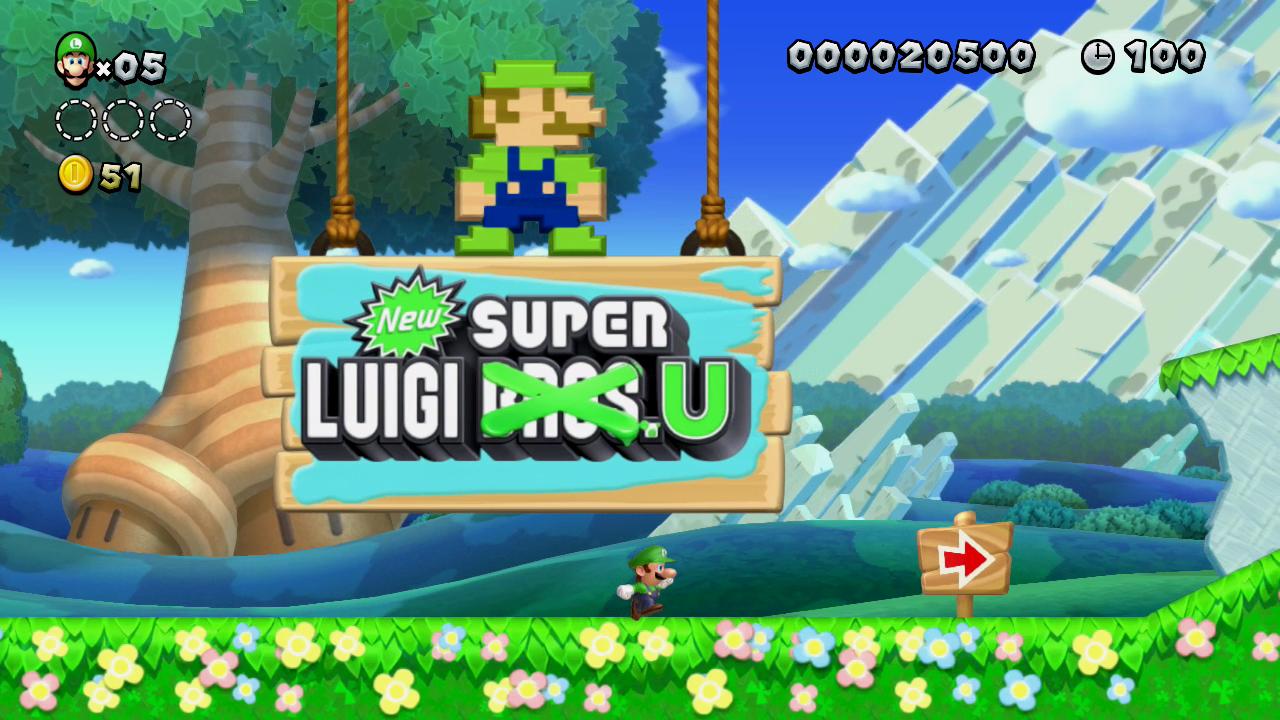 Nintendo has revealed that it is combining retail and digital sales figures for its US sales charts. This has thus far been confirmed for the Wii U, with both new releases and eShop games being included, but count on it happening for other formats as well.

The company stated that, “Data regarding physical sales of games in April are from the NPD Group. Data regarding digital downloads of games and combined physical/digital life-to-date numbers are from Nintendo’s internal sales figures. All numbers are specific to the United States only.”