A new NES game and two new SNES titles have been added to the Nintendo Switch Online catalog with its newest update. 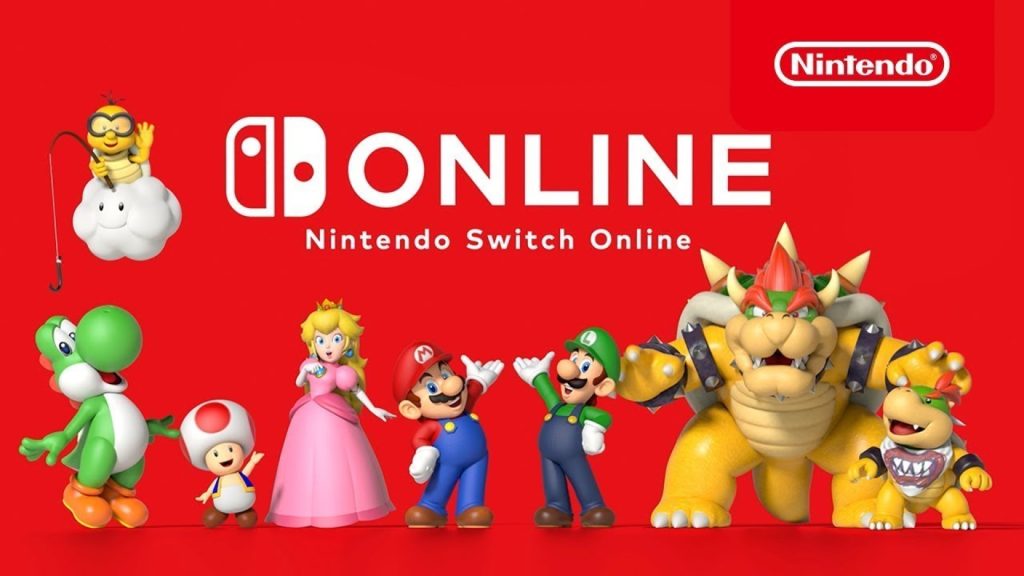 Nintendo has been doing a solid job of expanding the library of N64 games that it offers with Nintendo Switch Online + Expansion Pack, but at the same time, the company has been regularly adding more games to the service’s other platform libraries as well, with the NES, SNES, and Sega Genesis catalogs getting new additions every now and then.

A new update for Nintendo Switch Online’s base tier was recently pushed, and it has added a total of three new games to the service’s library- two for the SNES and one for the NES. The SNES library welcomes the addition of puzzle title Kirby’s Adventure and arcade fighting game Fighter’s History, while the NES library gets strategy game Daiva Story 6: Imperial of Nirsartia, which is launching outside of Japan for the first time.