Nintendo has provided assurances that it will continue to add more N64 games to the Nintendo Switch Online + Expansion Pack library. 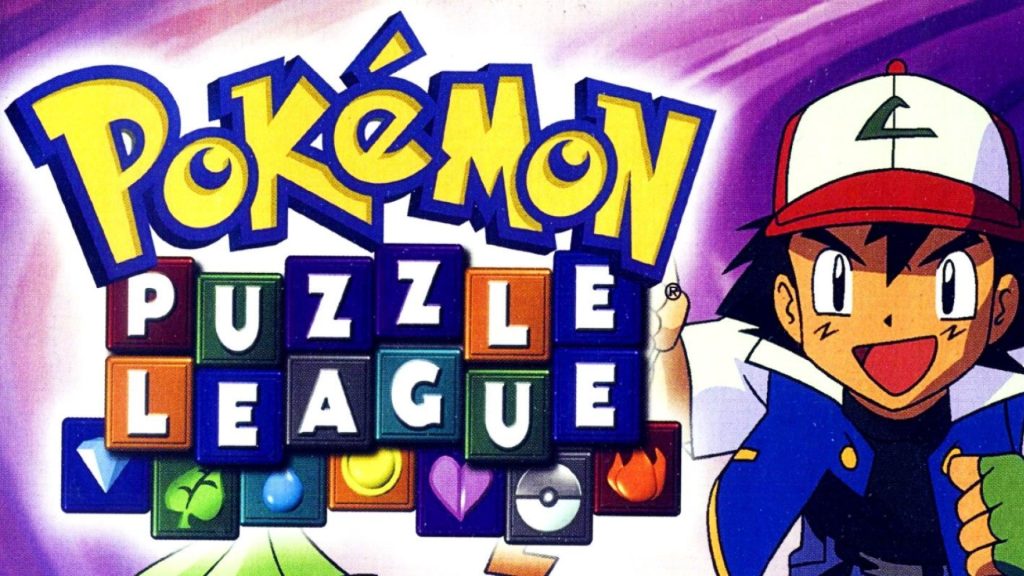 Nintendo announced last week that fan-favourite 2000 puzzle N64 game Pokemon Puzzle League would be added to the Nintendo Switch Online library soon, and now the company has confirmed the game is available. It is accessible to subscribers of the higher tier of Switch’s subscription service, Nintendo Switch Online + Expansion Pack.

Meanwhile, Nintendo has also taken this opportunity to assure subscribers that there’s more new games to come in the future. “More Nintendo 64 games will be added to Nintendo Switch Online + Expansion Pack. Stay tuned!” the company wrote on Twitter.

For all of its faults (and it has many), Nintendo Switch Online + Expansion Pack has undeniably kept up a healthy cadence of major new additions in the time since its launch. A number of fan-favourite N64 titles have been added to the service’s catalog over the last few months, including the likes of Paper Mario, Banjo-Kazooie, The Legend of Zelda: Majora’s Mask, F-Zero, Mario Golf, Kirby 64: The Crystal Shards, and Pokemon Snap.