The Switch has passed the Xbox One’s global shipments in just 34 months. 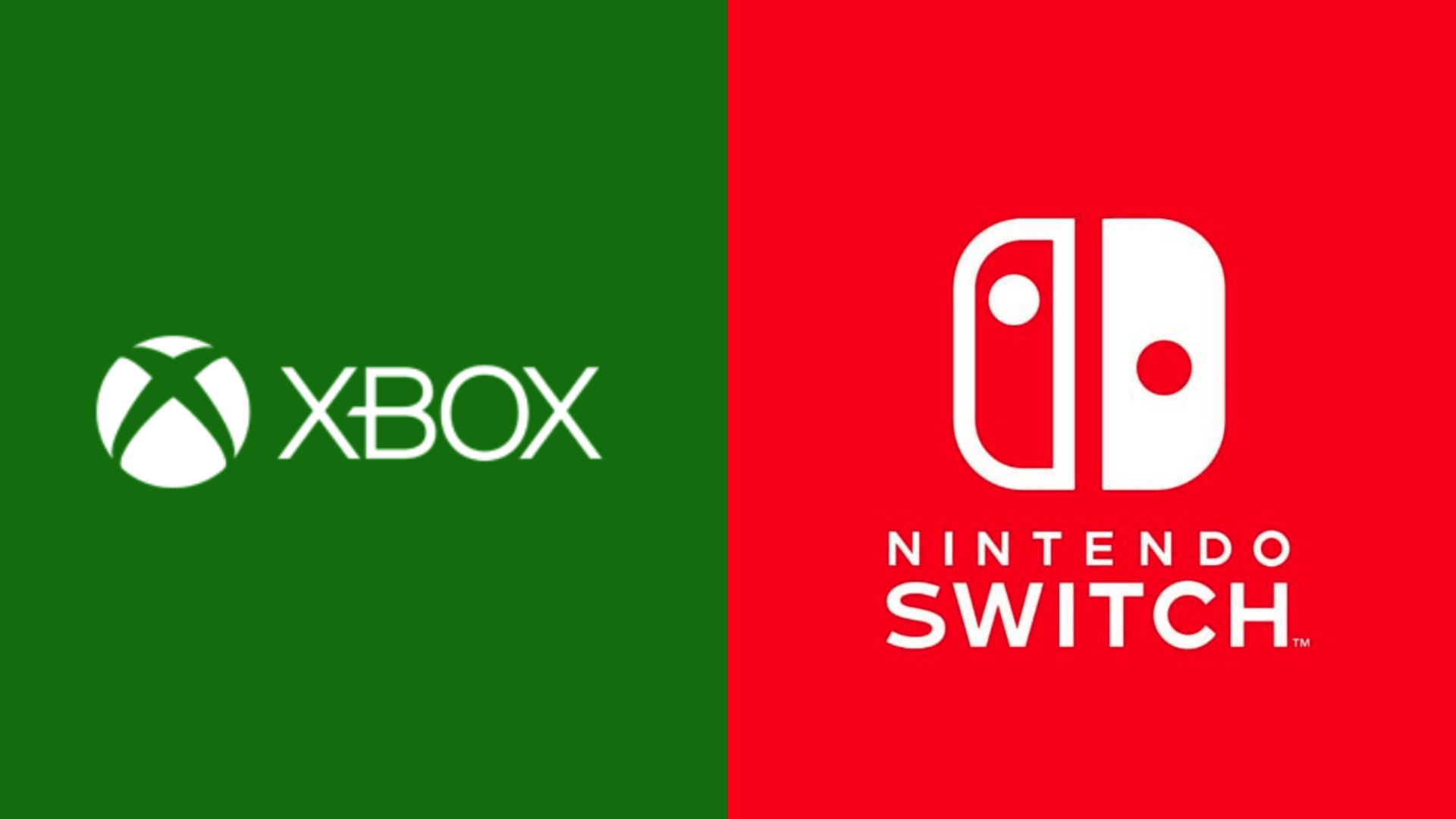 The Switch has been a remarkable turnaround for Nintendo from the disastrous days of the Wii U, with the system having sold bonkers figures pretty much since the day it launched. Just recently, Nintendo updated their hardware sales numbers for the systems, confirming that it had sold 52.48 million units worldwide as of the end of 2019.

Following that, Niko Partners senior analyst Daniel Ahmad took to Twitter to share some additional data. Ahmad states that as per estimates, the Switch has now shipped more units worldwide in its lifetime than the Xbox One has in its own, which means that the Switch got to Xbox One’s figures in less than half as much time- 34 months to 74 months.

It’s worth noting that it’s been a while since Microsoft shared actual hardware figures for the Xbox One in its own quarterly financial reports, so these are based on estimates rather than official numbers. However, given the impressive sales of the Switch and the way the Xbox One has performed this generation, that’s not hard to believe.

Meanwhile, Nintendo have also updated sales figures for first party games on the Switch, revealing some impressive numbers for their 2019 titles. Take a look through here.

Also worth pointing out that according to our estimates the Nintendo Switch passed the Xbox One in hardware shipments during the holiday quarter last year.

The Xbox One is not too far behind, but it has only taken Switch 34 months to achieve what the Xbox One did in 74 months.