Various weapon types have seen changes to their martial arts. 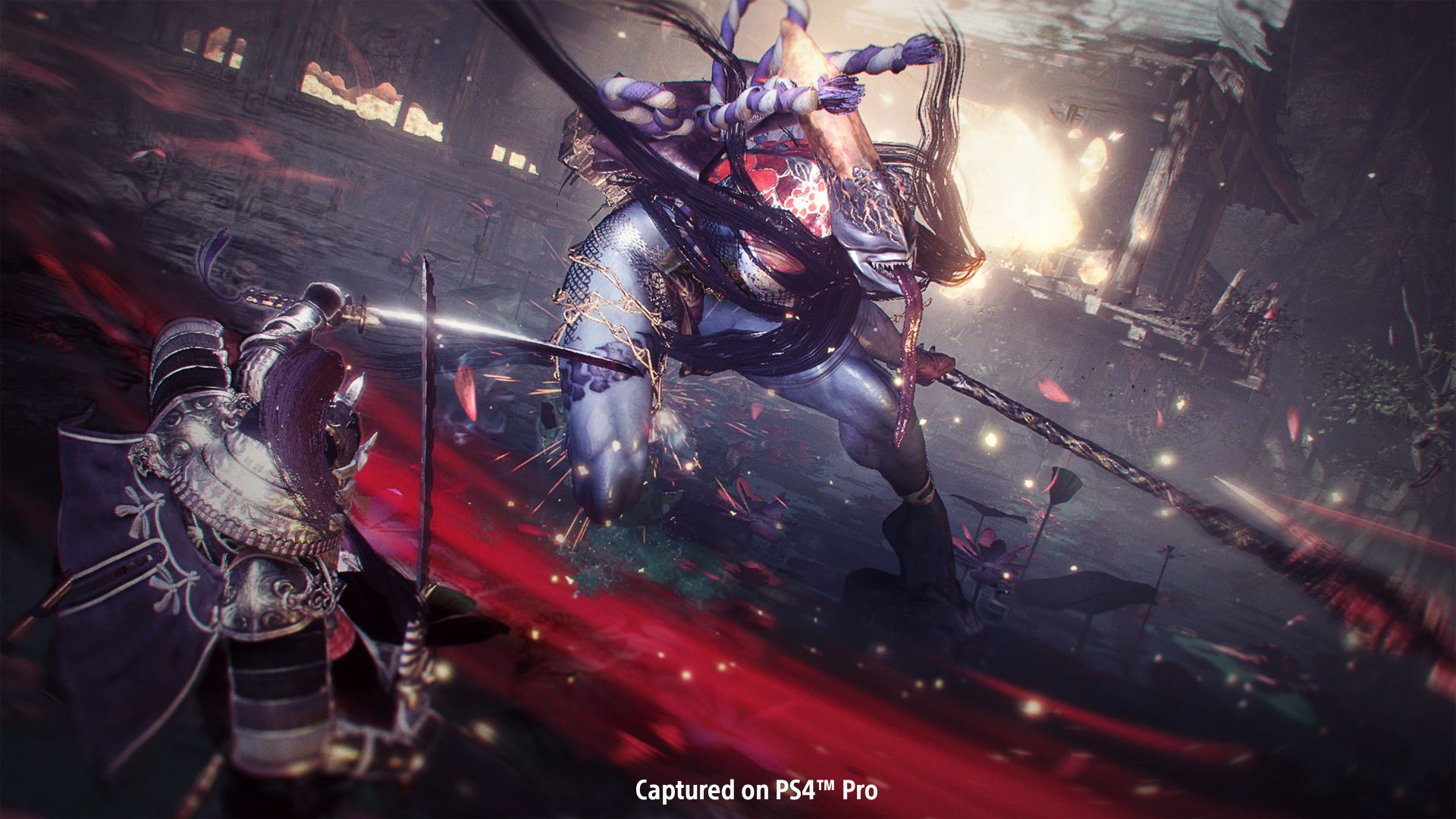 Nioh 2 saw the release of its final paid DLC last month with The First Samurai but Team Ninja is still releasing updates. The latest, update 1.22, introduces balance changes for all of the different weapon types, targeted specifically at their martial arts. There’s plenty of good changes regardless of one’s preferred weapon type.

Check out the full update notes here, though they’re currently in Japanese. Nioh 2 is currently available for PS4 but will be releasing on February 5th for PC and PS5 as Nioh 2 – The Complete Edition. This includes all of the DLC and updates thus far, along with 4K and 120 FPS support. PS5 players will also receive a remaster of the first game when The Nioh Collection launches next month.