A new faster exocraft is now available, along with new performance and cosmetic customization options. 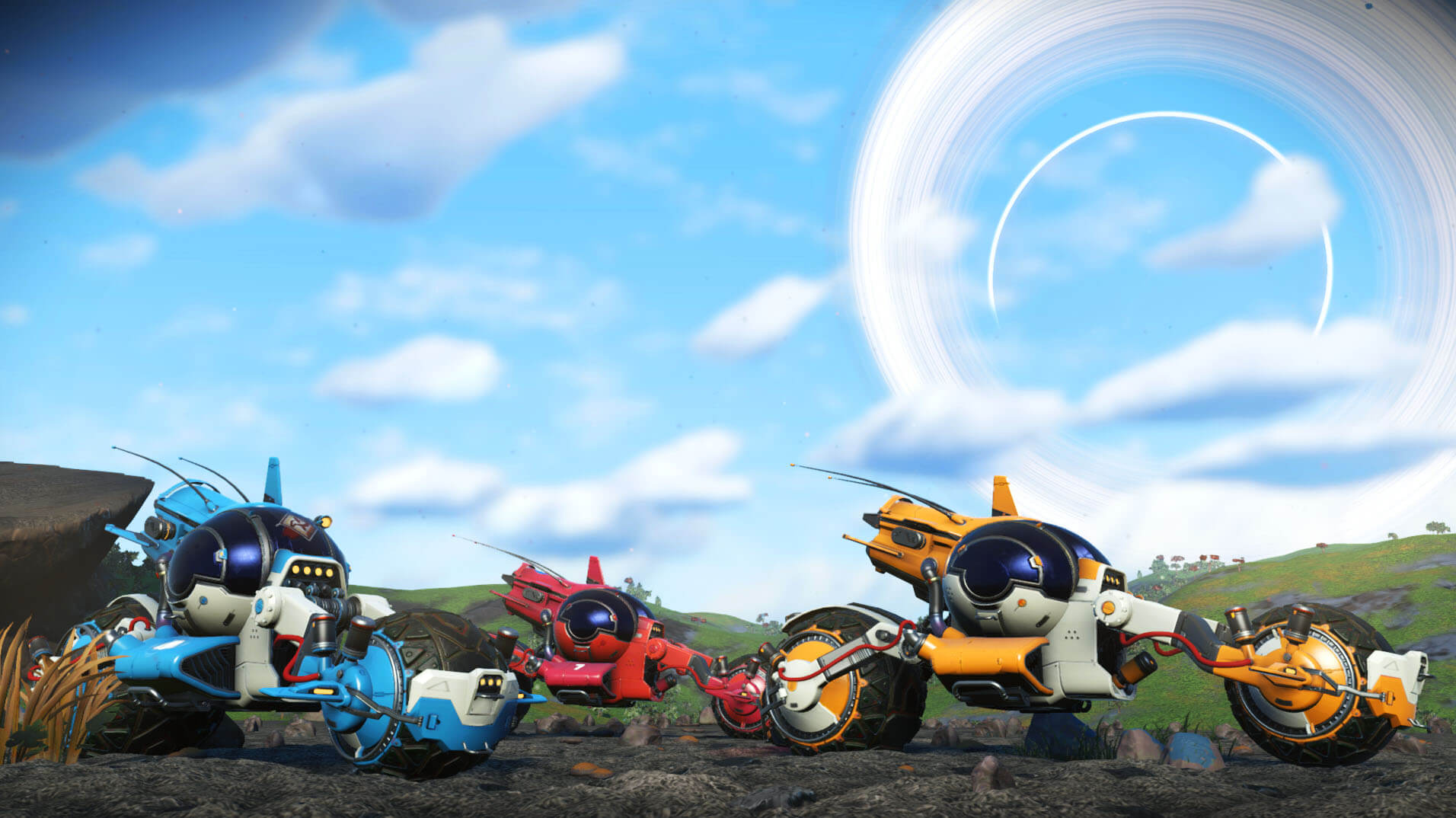 Have you ever felt like planetary travel in No Man’s Sky was a little… slow? Have you ever felt the need for speed? Fortunately, Hello Games has heard you loud and clear. Update 1.63 is now available, and it’s focused on “improving and extending planetary exocraft”. To that effect, it’s also added the Pilgrim, a faster, more rugged exocraft.

Simply buy the Pilgrim Geobay blueprints from the Blueprint Analyzer and you’re good to go. Other changes in the update include Exocraft Technicians, who will provide new upgrades. These include customizing grip and drift levels, colours, decals, and much more. Furthermore, multiplayer racing should now be better, and inventory sizes have been increased.

You can check out the full patch notes below. In case you thought support was beginning to wane for No Man’s Sky, Hello Games’ Sean Murray has confirmed that “another large update” is in the works. What could it be? Murray is hoping to share some previews for the same in due time.