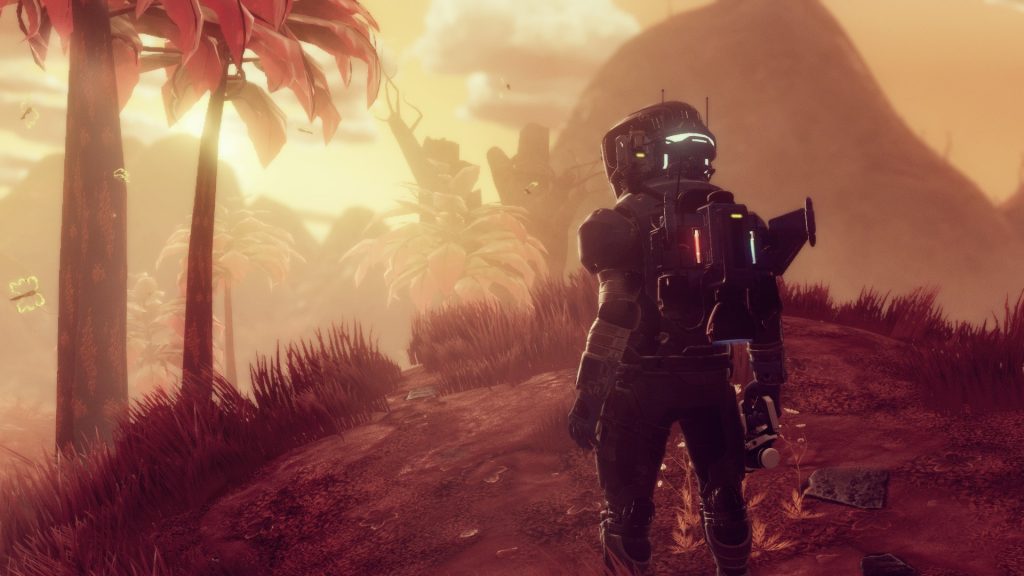 As we move closer to PlayStation VR2’s launch early next year, we’re beginning to get more details on its release at a regular clip. Its launch lineup, for instance, is starting to come into focus, and while Horizon Call of the Mountain will obviously be the virtual reality headset’s flagship launch title, it’s been confirmed that another major game will also be available to players at release.

As spotted by Eurogamer, an updated description for No Man’s Sky’s PR VR2 reveal trailer has claimed that it will be available in February 2023, which is when the headset itself launches. Developer Hello Games has also confirmed in a follow-up statement that the game will indeed be a launch title for the headset.

Following No Man’s Sky’s pattern for handling updates, its PlayStation VR2 version will be a free update for anyone who owns the game. As per the aforementioned description, the game will leverage the hardware of the PS5 and the PS VR2 to “take the sense of immersion and believability up another level.”